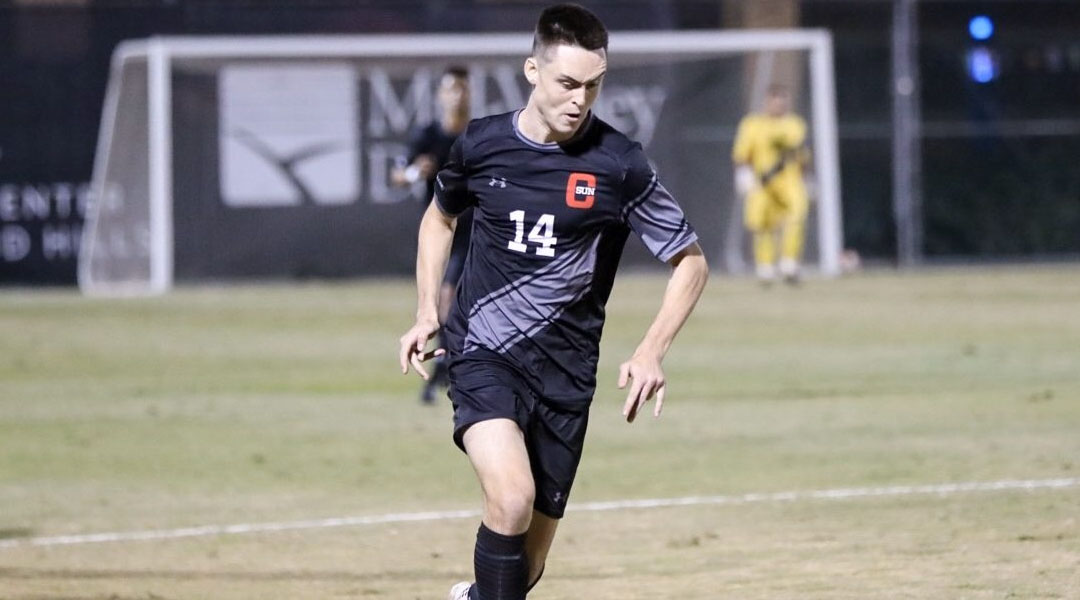 The Halifax Wanderers have continued to bank on Quebec-based talent with today’s acquisition of 20-year-old forward Samuel Salter.

The Montreal native will arrive to the club on a one year deal that includes options for 2022 and 2023.

Like many others on the Wanderers roster, Salter developed with the Impact Academy, featuring in the PLSQ three years ago for CS St-Hubert, before spending a short stint overseas in France with Dijon at the U-19 level.

He was also a starter for Quebec at the U-18 provincial level, and helped the side to a bronze medal at the Canada Games a few years prior.

Salter most recently played at the NCAA level with California State University, where he contributed three goals and two assists across sixteen appearances. He had trialed with a few clubs in Europe before beginning his university career.

We’re delighted to bring a young player of Sam’s quality to our squad to add further competition in attack. Having viewed his games in PLSQ league and in discussion with our scouting network, we’ve identified a player widely considered to be one of the best attackers coming out of Quebec. His versatility to play up front or out wide is exactly what [coach Stephen Hart] looks for in a player

Salter is the seventeenth signing that the Halifax Wanderers have made ahead of the 2021 Canadian Premier League season, with the club bringing in Morey Doner, Jeremy Gagnon-Lapare, Kieran Baskett, and Pierre Lamothe last month.

With all of its international roster spots filled, the club will be finalizing its roster with domestic talent. The club disclosed in a roster update that Scott Firth and Jake Ruby may re-sign, while the club has two CPL-U SPORTS Draft picks set to trial with the east coast side, too.

The Halifax Wanderers did not disclose the financial terms of Salter’s first professional contract. He arrives on a one year deal that includes option for 2022 and 2023.