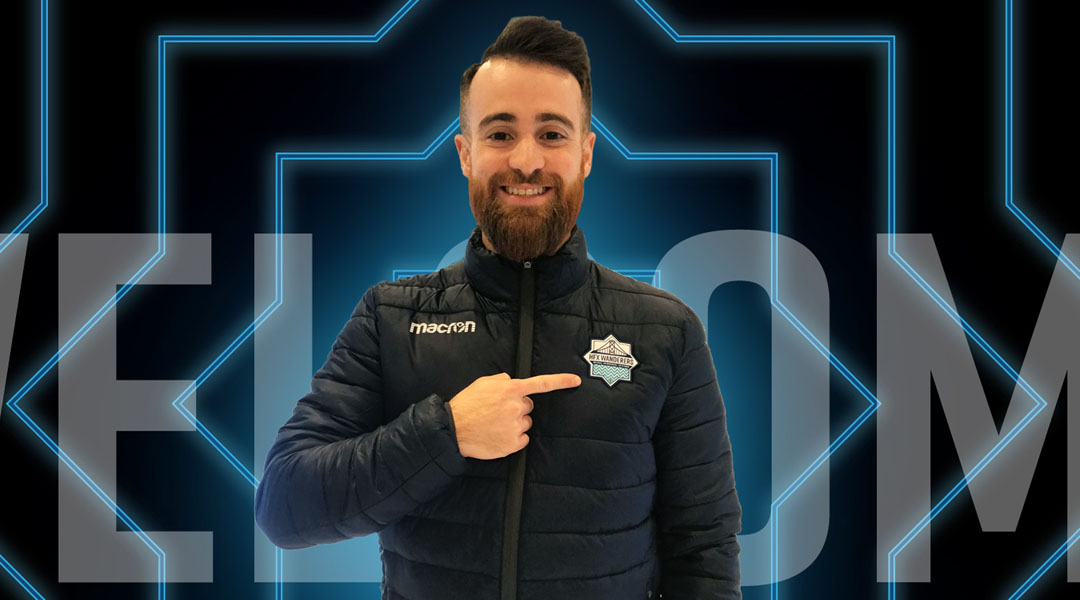 When Halifax Wanderers President Derek Martin said that players of a higher pedigree would be taking to the pitch for the club next season, he was likely referring to players like brand-new signing Alessandro Riggi: the 26-year-old midfielder now arrives to the east coast club with ample USL experience in his back pocket.

The five-foot-four forward typically plays out on the flank or behind a target man, and his years spent with both FC Montreal and Phoenix Rising in the USL saw him become a popular figure capable of finding the back of the net. In just under 5,000 minutes of USL action, Riggi has seen himself contribute some 21 goals and 9 assists in 81 appearances.


It’s no secret that the Halifax Wanderers need help creating goals: they scored just 21 goals across the regular season, which is something Riggi believes he can help with.

I like to bring joy on the pitch for the fans and be the one who makes the crowd go ‘ooh’. I love to put points on the board whether a goal or assist, it’s going to be very cool to be a part of this league

Riggi arrives after spending the last three years with USL side Phoenix Rising. His time in the Arizona-based club would end with him missing the entirety of the 2019 season due to an ACL injury, though his team would go on to become regular season champions of the western conference.

Now ready to prove himself once more, Riggi will play domestic action of the first time since 2016. What’s more, the former Montreal Impact Academy product may get a chance to square up against his former club: a victory over AS Blainville in the 2020 Canadian Championship would see the Halifax Wanderers face the Montreal Impact, who were a crossbar away from an away leg defeat to York9 FC this season.


With the former Canada U-20 expected to be fully match fit for 2020, Hart has signed a two-footed player that he believes will prove difficult for other Canadian Premier League clubs to handle.

He’s a very nippy and tricky player, exciting to watch and he can find space in between the lines and run at defenders. He scores goals with either foot and I think he will quickly develop into a player who fans will want to see on the field.

The Halifax Wanderers are in the midst of a significant roster rebuild: after finishing dead last in the fall season, the club has since parted ways with sixteen players, retaining a few core squad members with the likes of Christian Oxner, Akeem Garcia, and former CPL-U SPORTS Draft pick Peter Schaale, among others.


Riggi becomes the fourth brand-new signing the club has made ahead of the 2020 season, with the Wanderers having already brought in Omar Kreim and Aboubacar Sissoko from the Montreal Carabins, while also bolstering the attack with former CCAA standout Ibrahima Sanoh.

This means that the Wanderers are now up to eleven players (thirteen, if one counts the likely signings stemming from this year’s CPL-U SPORTS Draft), which means there’s still several signings after Riggi due to come from the east coast club.