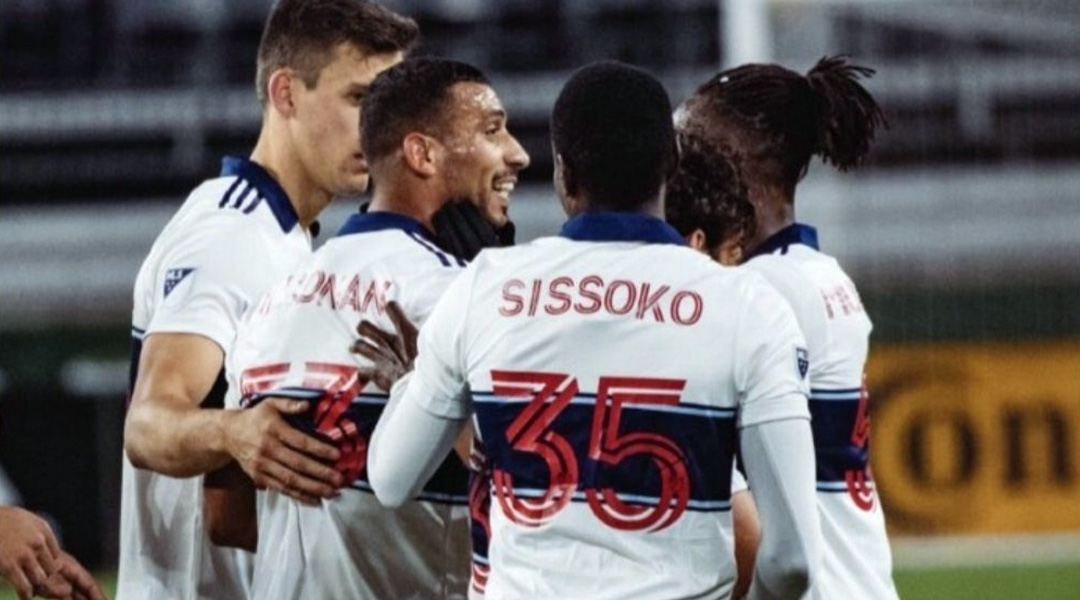 24-year-old Halifax Wanderers signing Aboubacar Sissoko has finished his trial with the Vancouver Whitecaps and will ultimately suit up for the east coast Canadian Premier League side which still holds his contract. Sissoko will arrive in Halifax next week, when the Wanderers preseason is slated to begin.

Having been signed by Halifax following his time with the Montreal Carabins in November, the defensive midfielder had then taken part in the Vancouver Whitecaps preseason alongside FC Edmonton’s Amer Didic with the potential of earning an MLS contract. As Sissoko is currently contracted to the Wanderers, Stephen Hart’s CPL team would have been entitled to a transfer fee if any deal to sign Aboubacar came into place.

The trial had the potential to result in the second-ever CPL-to-MLS transfer following Joel Waterman’s move to the Montreal Impact.


Sissoko was expected to take part in the inaugural Canadian Premier League season after being selected by Forge FC in the first ever CPL-U SPORTS Draft, but the Hamilton-based club didn’t ultimately offer him a contract last season. Sissoko has spent time in the PLSQ with CS Mont-Royal Outremont and CS Longueuil, with the Montreal-based player having also made two appearances for the Mali U-20 squad.


Sissoko’s departure from the Vancouver Whitecaps was confirmed today by his Montreal-based sports agency, OBELISQ. The agency represents several players who have found their way to the Halifax Wanderers this season, including Omar Kreim, Louis Beland-Goyette, and recent signing Jems Geffrard.

As a permanent resident of Canada, the Mali-born midfielder doesn’t require an international roster spot from the Halifax Wanderers, who currently have seventeen players on the roster for the 2020 Canadian Premier League season, five of whom are internationals.

The club released sixteen players following its last-placed finish in the 2019 fall season. This year, the Canadian Premier League has done away with its split season format in favour of a single league table that runs the length of the entire season, from April 11 to October 4.