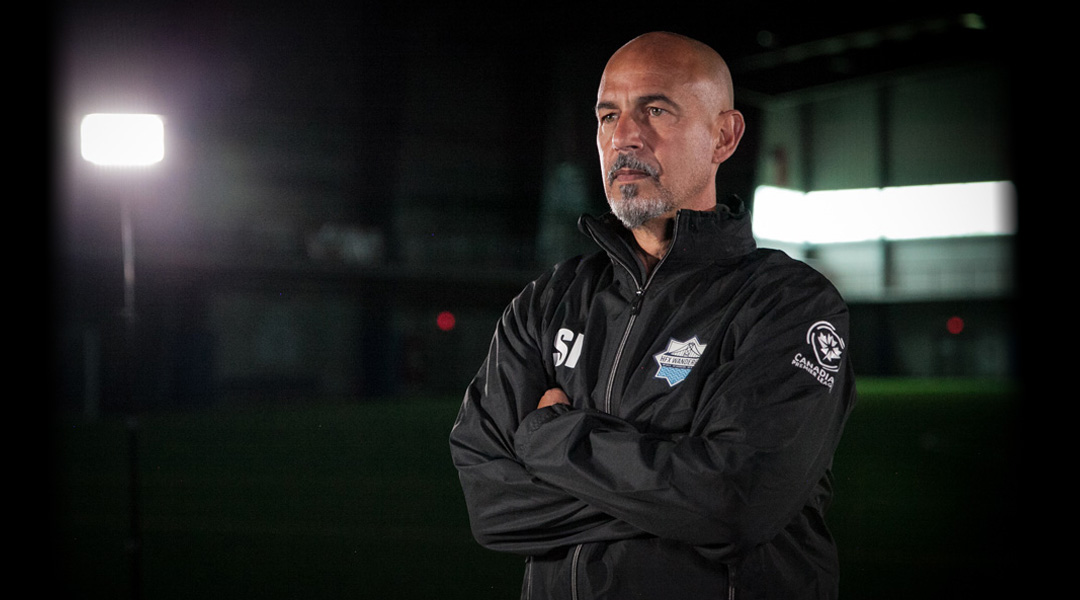 The Halifax Wanderers announced this morning that head coach Stephen Hart will be departing from the league’s Winnipeg-based bubble to undergo a minor medical procedure in Halifax.

The 61-year-old head coach was placed under medical examination as a precautionary measure during the club’s opening match on Saturday, with assistant coach Mesut Mert filling in for Hart at that point.

Hart resumed his post for the club’s second match, but a focus on his health absolutely comes first. Thankfully, the club states that he is expected to make a full and speedy recovery, and will be ready to rejoin the bench in late July.

We have full confidence in our coaching staff and players to achieve the goals we set out for the first part of our season in Winnipeg and look forward to welcoming them home to the Wanderers Grounds at the end of the month.

Hart, 61, has been the head coach for the Halifax Wanderers for all three of its Canadian Premier League seasons. After a tough inaugural season, the former Canadian national team coach led the Wanderers to its first appearance in the CPL Final last year, earning a head coach of the year award for his efforts while also helping grow the league as a whole.

The Halifax Wanderers have looked sharp in their opening two fixtures, but suffered consecutive losses regardless. With Hart now exiting Winnipeg, the rest of the month will be a tough test for assistant coach Mesut Mert.

We wish Stephen Hart all the best in his recovery – the football world is made better with Hart in it, and his presence on an individual level will be missed while he focuses on his recovery.