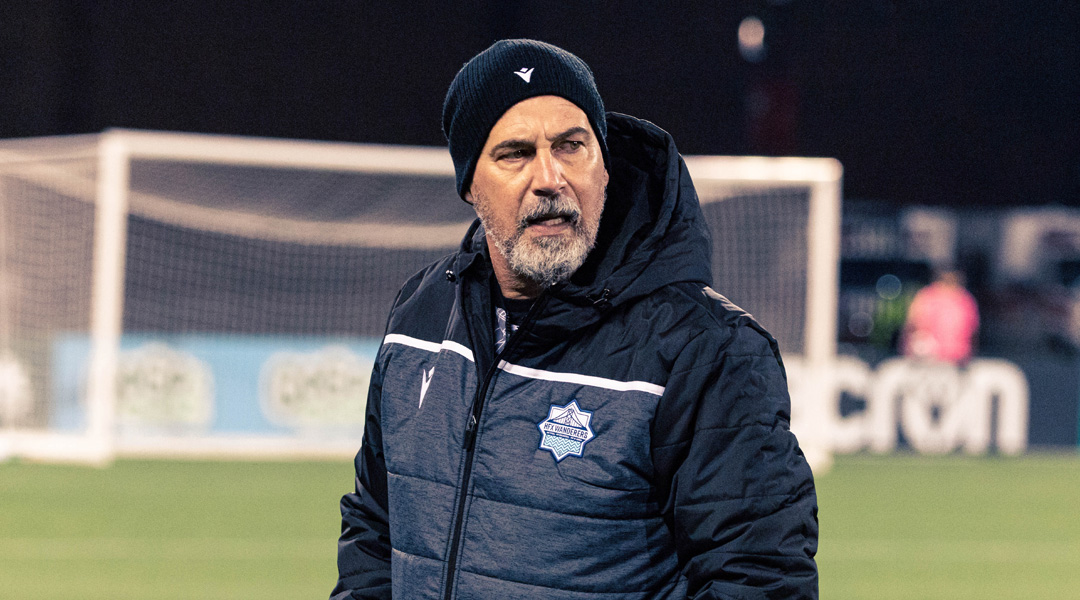 The Halifax Wanderers Football Club have announced the departure of head coach Stephen Hart after four seasons at the helm of the east coast side.

The 62-year-old gaffer was still under contract after signing a three year extension following a coach of the year-winning campaign in 2020, though the side failed to make a playoff appearance in the time since.

“I met with Stephen yesterday and informed him that I felt it was time for new leadership at our football club,” states Wanderers President Derek Martin. “Stephen handled this conversation with the same class and dignity he has displayed while representing our club for the past five years, and I am forever grateful to him for his contributions to helping our club get off the ground and to the growth of soccer here in Atlantic Canada.”

The club’s league record under Hart’s tenure saw the side record 26 wins, 30 draws, and 38 losses, with this season seeing the the side suffer a club record 15 losses.

The former Canada, and Trinidad and Tobago national team coach was named the first head coach in club history back in 2018. After the club faltered in its inaugural campaign, he oversaw a large roster transformation that made a surprise appearance in the 2020 CPL Final in Charlottetown.

While the east coast side has enjoyed stellar support from Halifax crowds, success at home was hard to follow: the club narrowly missed out on playoffs last year and never ultimately pushed itself into the running this season, with the club finishing seventh and scoring the least out of any CPL side.

Recap: How Halifax Missed Playoffs In 2022

The Halifax Wanderers state the hunt for a new head coach will begin immediately, and while we’ve heard that assistant coach Alejandro Dorado is in the running the scope of the replacement search will be done with a global lens.

“With our passionate fans, natural grass pitch, permanent stadium opportunity and roster flexibility, I believe Halifax is the best job in Canadian soccer, and I am expecting several impressive Canadian and international candidates to come forward to lead our club into the future,” added Martin.