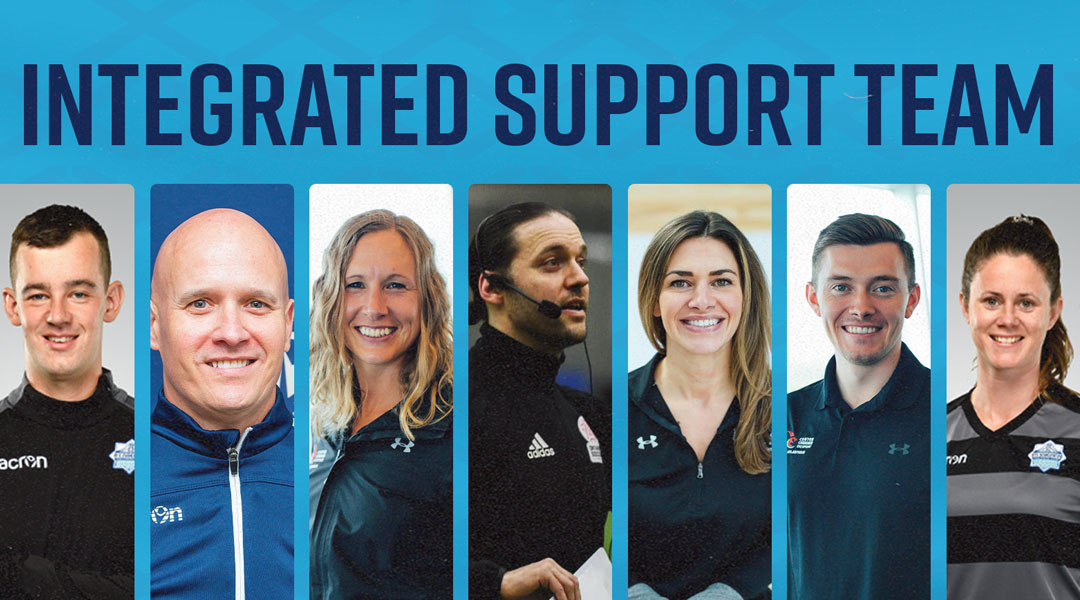 There’s a lot of work that goes in to putting eleven players on the pitch, and today the Halifax Wanderers are revealing an increased investment to the support team that keeps the club’s athletes healthy.

The Canadian Premier League team has just confirmed an enhanced focus on its integrated support team, with the hopes that an improved player support structure will lead to better results on the pitch.

“Coming out of the 2021 season, we identified the need to improve some of the ways we support the squad off the pitch,” said Wanderers Sporting Director Matt Fegan, “whether it’s mental or physical preparation, rehabilitation or some simple tweaks to travel logistics, we are always looking at ways to improve. It’s our job to provide the players and the coaching staff with the best possible environment to thrive on the pitch.”

The club has confirmed that Strength and Conditioning coach Travis Dorsey will now have an increased role with the club, increasing his duties from weekly gym sessions through the CSCA to daily training session attendance along with a focus on helping athletes complete a safe return to play following injuries.

The Wanderers have also recruited a soccer-specific fitness expert named Richard Bucciarelli, who is based in Toronto and will impliment a modernized wave of athletic conditioning techniques.

Bucciarelli has worked with Toronto FC, the Ottawa Fury, and the Canadian men’s national team in the past, and is currently completing a PhD in Human Health and Nutritional Sciences at Guelph University, with a specialty in the biomechanics of speed and acceleration training in soccer players.

Stephen Hart is a good friend and colleague of mine and we’ve worked together before. Things didn’t work out originally because of the pandemic and all that but I love Halifax, I’ve been following the club and the Wanderers are on the verge of something special this year and I’m very excited to be a part of it.

The club has confirmed that High Performance and Team Manager Dan Clark and Lead Physiotherapist Danielle McNally will remain with the team, having been part of the setup since 2020 and 2019 respectively. Team physician Dr. Robert Green has also been retained.

The club is also extending the involvement of dietitian Melissa Allen, who first joined the club in the 2021 CPL season.

With mental health playing a significant role both on and off the pitch, the Wanderers are adding a new Mental Health Performance Coach role that will be filled by Danielle Poulos, who – like Travis Dorsey – arrives through the CSCA. Her role will include both group and one-on-one sessions with players.

We’ve simplified our approach by working on fifteen ways to enhance our group with recruitment, mental and physical strengthening or the basics of better preparation for a grueling travel schedule. We’re confident this improved IST will provide the support our players and coaches need to contribute to more points on the pitch this season.

Fegan says the club is targeting the top spot in the league for the 2022 CPL season, and he’s hoping the enhanced focus on the integrated support team will make a big difference.

The east coast side recently announced the the ambitious signing of Aidan Daniels in its quest to return to a playoff spot, with the side also adding two young Canadian full-backs last week.

With fifteen returning players and the addition of an assistant coach who last worked alongside Rafa Benitez, the upcoming season will see the Wanderers expecting to land in the top half of the table.

While the improvements to staff behind the scenes are a crucial foundation of that process, only time will tell how the 2022 CPL season goes.