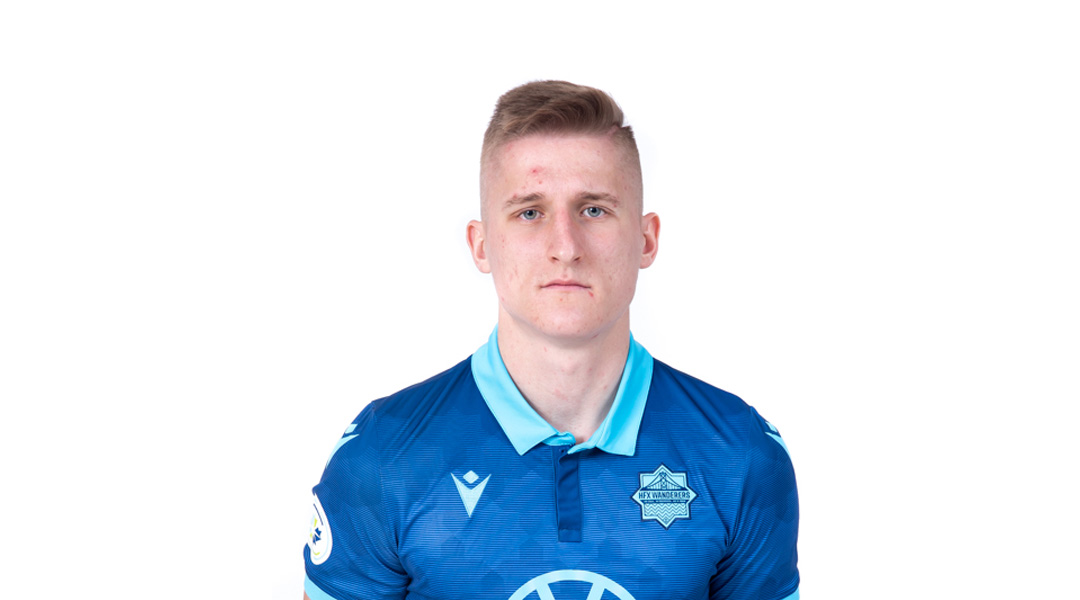 Halloween may have concluded, but the first day of November has been a real series of scares for fans of the Halifax Wanderers: the morning started off with highly-touted young midfielder Elliot Simmons announcing his departure from the club, with coach Michael Hunter following shortly after. Now, 21-year-old forward Tomasz Skublak has also confirmed that 2019 will be his only season with the club.

Skublak scored four goals for the Wanderers throughout the inaugural campaign, accumulating an impressive 1,661 minutes across 25 appearances for the east coast club. He did well to fill in for Luis Alberto Perea when the Wanders Number 10 was out injured, especially given the fact that it was his first year as a professional.

Given that Skublak’s roots lie in Toronto, where the six-foot-two forward spent the 2017-2018 season with League1 Ontario outfit Vaughan Azzurri and spent some time in early 2019 on trial with York9 FC, it wouldn’t be surprising to see the striker be picked up by a more westwards Canadian Premier League team.


While Halifax Wanderers President Derek Martin had previously stated that most roster confirmations wouldn’t come out until January 2020, it’s fair to say that the club might want to make some retained players confirmed a little sooner to assuage fans that it’s not just a mass exodus.

With the Halifax Wanderers finding themselves in last place at end of the fall season – three spots lower than it finished in the spring – it’ll be interesting to see what head coach Stephen Hart does to buoy the club to a higher finish in the second season. With the club only recording one league away win in 2019, he’ll also need to find a way to improve the club’s travelling form if he is to attract good long-term replacements for the likes of Skublak and Simmons.


For his part, the 21-year-old forward hasn’t said where he’s going next, but it’ll be exciting to see. He’s certainly proven himself capable at the Canadian Premier League level, and with more professional minutes aiding his development, it’d be easy to see him be a regular in the league if given the opportunity.