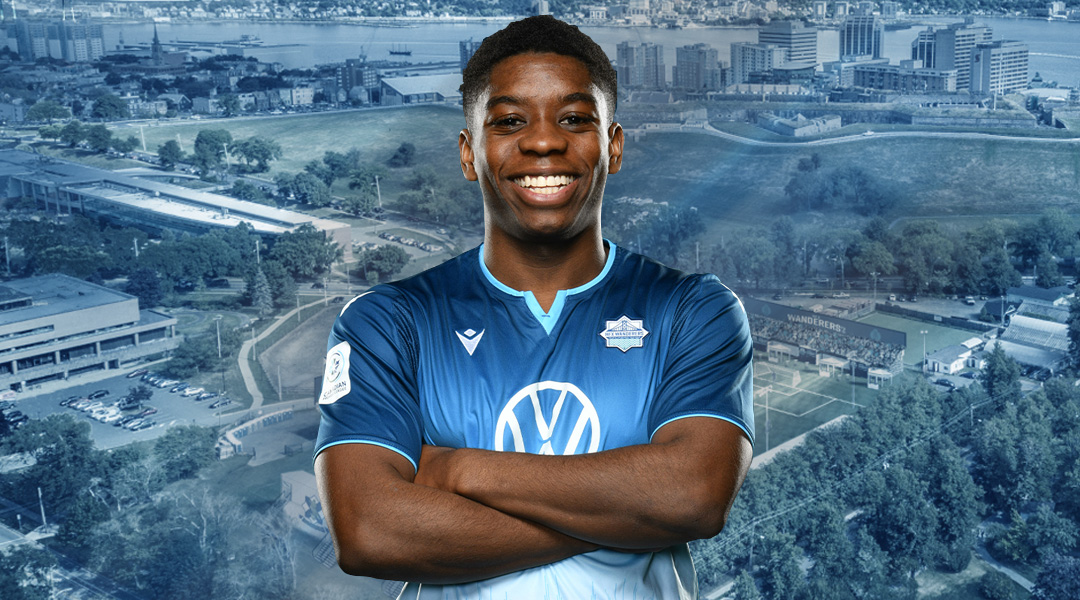 Starting this Monday, the club will hold voluntary closed-door workouts for players. As league commissioner David Clanachan has indicated yesterday, the club will start with a phrased approach that begins with non-contact, individual and small group sessions.

Last week, the league had released a twenty-page document detailing its return-to-training protocols, indicating that the CPL was nearing a moment in time when such a process could begin. While other clubs have yet to step forward in such a public manner, it’s expected that the Halifax Wanderers won’t be the only club returning to some form of training next week.

We’re grateful for our Nova Scotia Chief Medical Officer of Health Dr. Strang’s leadership during this difficult period and in providing us guidelines as a business to safely get our players back on the pitch while protecting the public and our staff. This is the first step towards getting back to entertaining our loyal fans and once again bringing joy to our community.

The Halifax Wanderers state that the club will continue to perform activities under the guidance provided by all levels of government and football governing bodies. The Canadian Soccer Association has already green-lit the return to sanctioned activities like the first tier of non-contact training.


Clanachan had also made specific mention of Ontario clubs returning to training in the near future, stating that the league had a friend in the form of Lisa MacLeod, the Ontario Minister of Tourism, Culture, and Sport.

We are committed, as are our clubs, to adhering to public health guidelines and the government directives around this to stop the spread of the COVID-19 disease. And also, to make sure that we maintain the health of all of our players, technical staff, coaches, and their families as we’re going through all of this. We’re doing it the right way, and we’ll be back on the pitch before you know it.

The Halifax Wanderers had its pre-season cut short due to the COVID-19 pandemic, with head coach Stephen Hart signing top CPL-U SPORTS Draft Pick Cory Bent during the delay. It appears that trialist Will Baynham – who has since left Canada – has not been picked up by the club, which still has roster room for three more additions. That being said, the club had already said it had completed its roster additions prior to the signing of Cory Bent.


Atletico Ottawa CEO Fernando Lopez had stated he’s hoping to see clubs get three to four weeks of training before any kind of modified season takes place, and at the present it looks like the Halifax Wanderers will be the first club to put their boots back on the ground.

Nova Scotia just announced that it will begin allowing gatherings of up to ten people following the announcement that there were no new COVID-19 cases reported in the province today, which marks the first time a day has brought in no new cases since March.