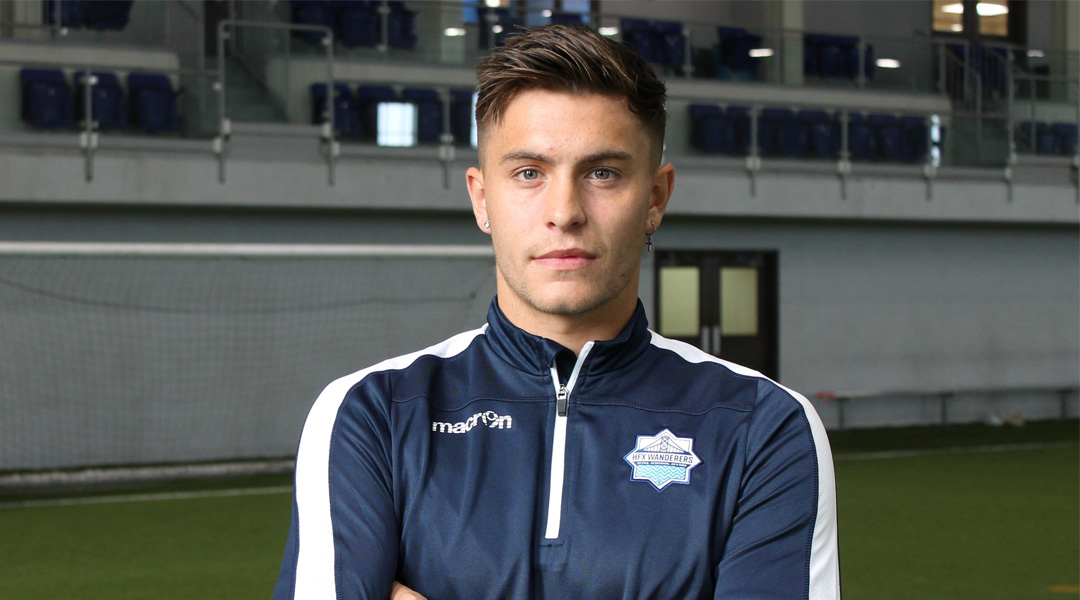 While Canadian Premier League side Halifax Wanderers had previously stated that its roster of nineteen confirmed signings and two CPL-U SPORTS Draft trialists represent the complete training camp attendee list, a new face has appeared among the squad: 22-year-old striker Will Baynham.

The six-foot-three forward will compete for a spot in the squad alongside trialist Cory Bent and new signing Ibrahima Sanoh, with whom he shares some similarities with: both arrive to camp after impressing in collegiate sports. Baynham previously plied his trade for University of California NCAA side Santa Barbara Gauchos, where he scored an impressive ten goals and contributed eight assists in twenty-four games.


As a member of the Philadelphia Union academy, he also made a handful of appearances for their affiliate USL2 side Reading United last season, scoring one goal in four appearances.

Baynham made the roster of 141 college athletes eligible for the 2020 MLS SuperDraft, but was not ultimately selected in the draft.

He has done well in the NCAA Division 1 level. He holds the ball up well, his movement is good and he showed he can finish both on the ground and in the air. We’ll see how he adapts, it would be nice if he can add a different dimension to our attacking options.

Baynham’s late arrival to the Halifax Wanderers camp follows an unsuccessful trial with USL Championship side Phoenix Rising, where the striker participated in three preseason games over the last few weeks.

I did well at Phoenix Rising and they said they may sign me but it ended up not working out and I’m really looking forward to this new challenge in Halifax.

Should the Brisbane, Australia-born striker sign with the Halifax Wanderers, he’ll count as a domestic player as he holds Canadian citizenship through his Ottawa-born father. He’s represented by SK Management, an agency that represents other CPL players like Fraser Aird (Valour FC), Chris Mannella (York9 FC), and Brandon John, who has yet to be announced for expansion side Atletico Ottawa.

Prior to his time in the United States, a young Baynham got his youth career started in Australia, playing with the youngsters of Queensland and eventually earning a spot with Bournemouth’s youth academy – though the striker opted to move to the US to attend college rather than trying to ply his trade in England sans post-secondary education.


Baynham arrives with some familiarity with new Wanderers signing Mateo Restrepo, whom he played with in Santa Barbara. Both players recently helped the Guachos reach the NCAA quarter finals, which the club only reached due to a dramatic extra time goal from Baynham himself.

The 2020 Halifax Wanderers squad features plenty of ties to the Montreal Impact, with Hart currently working with a roster that appears to have filled club president Derek Martin’s promise to bring in players of a higher pedigree than what fans saw from the inaugural Canadian Premier League campaign.

The Wanderers are due to travel to the Dominican Republic in the near future as part of their preseason preparations.