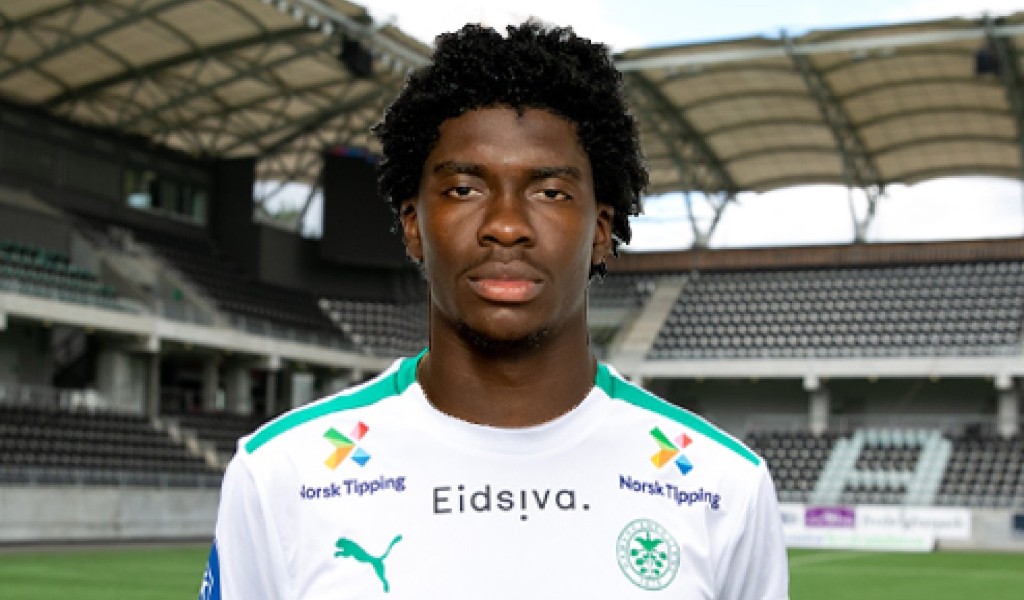 Rumours about the defender’s transition to HamKam went into overdrive after Toronto FC confirmed that he was out of contract last week, meaning the 21-year-old completes the move abroad as a free agent.

The defender missed the entirety of the 2021 MLS season through a hip injury, though he did manage to complete a handful of appearances for Toronto FC II following his recovery.

It came as a disappointing followup to what had been a highly successful loan spell with Valour FC in the Canadian Premier League a year prior, where Dunn formed a stellar centre-back partnership with Andrew Jean-Baptiste, completed an iron man season, and earned a U-21 Canadian Player Of The Year nomination.

Dunn had signed a homegrown player contract with Toronto FC in 2018 after progressing through the academy system. He made three MLS appearances in all, making 21 appearances for TFCII on either side of his loan to Valour FC last season.

Now set to begin a new chapter with HamKam, he won’t be the only Canuck in the town of Hamar: Theo Bair is currently with HamKam loan from the Vancouver Whitecaps, and has contributed four goals from 18 appearances across all competitions thus far.

Describing him as a tough midfielder – yes, midfielder – HamKam hopes to have him fit into the squad for the 2022 season in the new year:

Julian is an exciting and young midfielder who we envisage will fit well into our team next season. He is big, strong and very tough in duels. In addition, he also possesses a speed that will come in handy.

Dunn has signed a two-year deal with the Norwegian side.