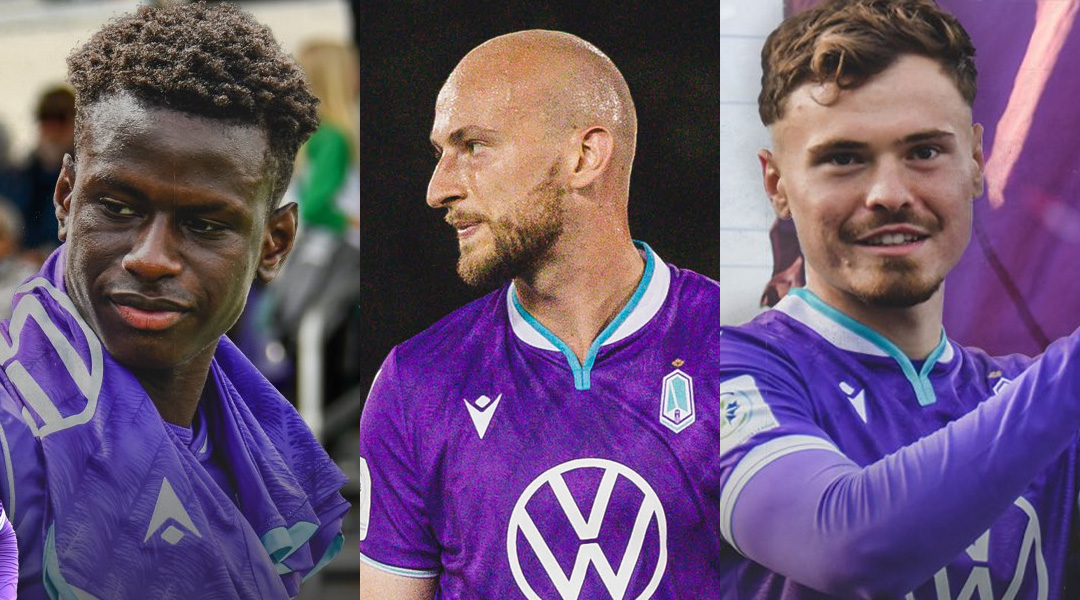 Canadian Premier League side Pacific FC has announced the departure of three of their own following a title defense season that saw the club bow out in the semi-finals.

Haynes, 26, had spent three seasons with the side and was part of the club’s title-winning campaign. The left-back’s resurgence in professional football came through years of perseverance on his part, with the Peterborough-born defender now cementing himself at the professional level. He made 15 appearances on an option year under James Merrirman, departing the side with 52 appearances in all.

“I’m honoured and grateful to have played on the island for three years,” Haynes said online. “Thank you to all the fans, community, and club for making the island a second home for me. No one will be able to take away the champion we brought to the island. This isn’t the end for me, but rather another chapter starting. I look forward to seeing everyone in the future on and off the pitch.”

While Haynes didn’t state what his next chapter was, the move is already locked in place.

Former Simon Fraser University standout Matteo Polisi had completed his second year with Pacific, with the 24-year-old now departing with three goals and one assist in 39 appearances. While he had a promising debut campaign in 2021, he found himself unable to lock in significant minutes this season.

Polisi’s next move will be an interesting one, as there’s clearly an upside to his game. Having developed through both the Portland Timbers and Vancouver Whitecaps Residency programs, one feels that he still has a lot left to give at the CPL level.

The season was somewhat of a wash for young Umaro Balde, the Portuguese-Guinea-Bissauan Rangers Academy product who arrived in March. While he seemed an intriguing prospect, he didn’t quite find his level in the Canadian Premier League and departs with just four appearances and a total of 59 minutes to his name.

With Pacific talisman Marco Bustos currently on trial with Toronto FC, it looks like the Tridents may be getting some of their offseason changes sorted out early.