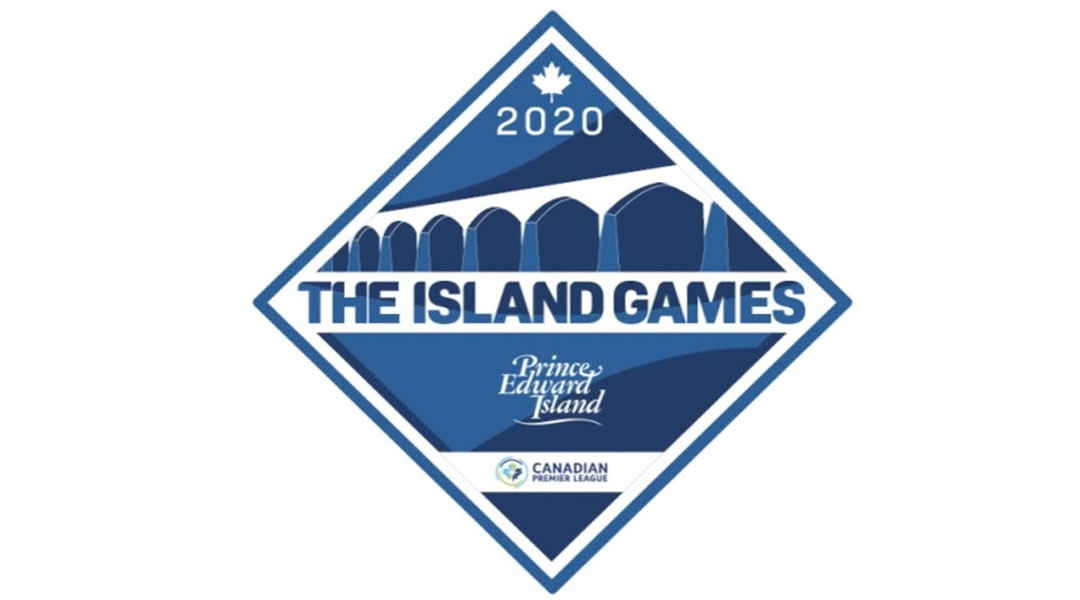 With The Island Games now entering its final week of regular season action, the Canadian Premier League has now released the schedule for the group stage. The top four clubs from the regular season will advance to this, while the bottom four will be officially out of contention for 2020 season honours.

The group stage will feature six games across three matchdays, starting with the top seed facing the bottom seed on Wednesday, September 9th in an afternoon matchup. Later on, an evening game will see the second and third placed teams from the regular season open their own respective postseason campaigns.

After six games played in a round robin format, the top two teams will then proceed to a one-legged CPL Final that will take place on Saturday, September 19, at 2:00PM EST.

Take a look below for a graphic of the 2020 Canadian Premier League postseason schedule:

While last year saw a two-legged CPL Final, this year will see the North Star Shield title bout take place over one leg. The winner won’t just win the league, either: they’ll quality for the 2021 Concacaf League and proceed straight to the final of this year’s Voyageurs Cup, too.

Every group stage match will be streamed live on OneSoccer, while the matches on September 12 and the league final will also be broadcast on CBC Sports. Select matches will also air internationally through Fox Sports (US and the Caribbean), StarTimes (Africa), and 1Sports (India).

As things stand, every team save FC Edmonton still has a shot at making a top four position in the regular season: Only three points separate third place from seventh, showing that a great deal of parity unfolded on the turf pitch at UPEI this year.