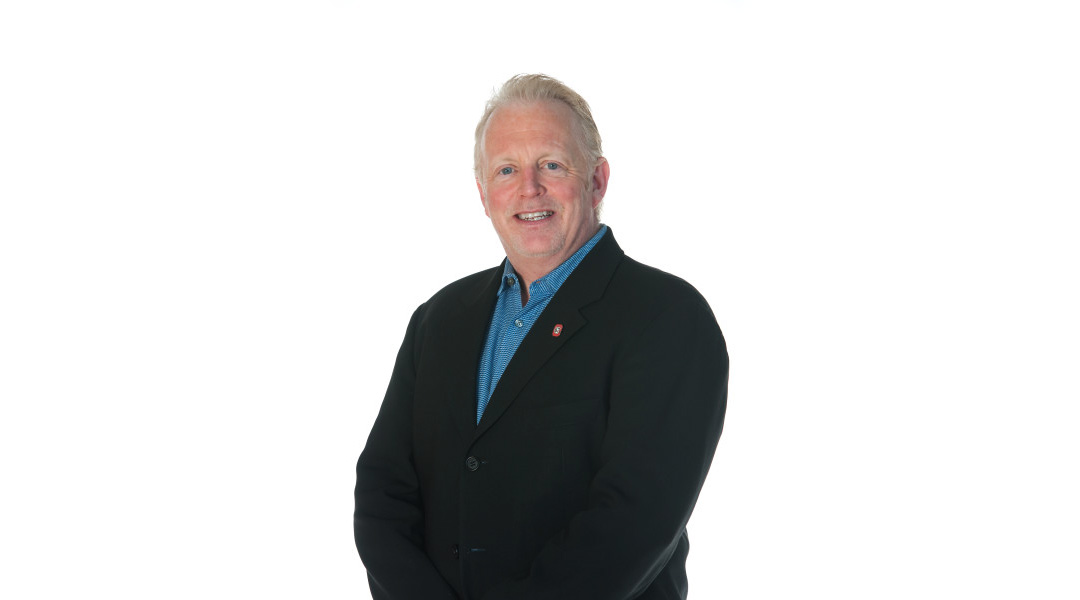 Taking on a more active interest in the Atletico Ottawa venture, local Ottawa entrepeneur Jeff Hunt has officially ended his 22-year-long role with the Ottawa Sports and Entertainment Group.

The former OSEG President has long been ingrained in the Ottawa sports scene, having purchased the Ottawa 67’s before implementing a massively successful marketing overhaul that saw the OHL team see a drastic rise in attendance. He was also a key figure in securing a CFL franchise for the city, bringing in the Ottawa Redblacks who now called TD Place home alongside Atletico Ottawa.


Hunt had also been involved with now-defunct USL side Ottawa Fury, though the former OSEG President had taken a step back from soccer operations in 2018. After the flame of the Fury eventually fizzled out, Hunt found himself a key figure in fast-tracking a Canadian Premier League expansion side backed by La Liga giants Atletico Madrid. With the new announcement, his duties at the expansion club now appear to be his sole focus.

Speaking to TSN, the veteran businessman offered a brief statement about the decision:

It’s time to move on. I’ve done everything I feel I can do in junior hockey and the CFL and am ready for a new challenge.

The 56-year-old businessman stressed that his departure from OSEG wasn’t related to the COVID-19 pandemic that has currently put the majority of the sporting world on pause. Jeff Hunt recently sent a message to Atletico Ottawa fans thanking them for their support and stated he was looking forward to the day when TD Place could be filled with supporters of the brand new club.


Hunt has made it clear that he will be focusing on the business side of operations with Atletico Ottawa. The CPL expansion side recently went through a busy recruiting period, bringing in domestic players like Ben Fisk, Brandon John, and Ajay Khabra. The team also utilized both a league-wide scouting system and eyes from Atletico Madrid to secure the services of internationals like Francisco Acuna, Tevin Shaw, and Vashon Neufville.

Led by former Atletico Madrid and Toronto FC striker Mista, the club will adopt the playing philosophies and colour scheme of Atletico Madrid, though the expansion side has yet to reveal what its home or away kits look like. With an average player age that clocks in at just under 24 years old, it’s a youthful-looking side that will play possession-style football.

The Canadian Premier League has been looking for ways to possibly resume the season, with one of the possibilities being a shorter, modified season that takes place within a single province. At the present, there’s no telling when Atletico Ottawa will actually get to take to the pitch in league action for the first time.