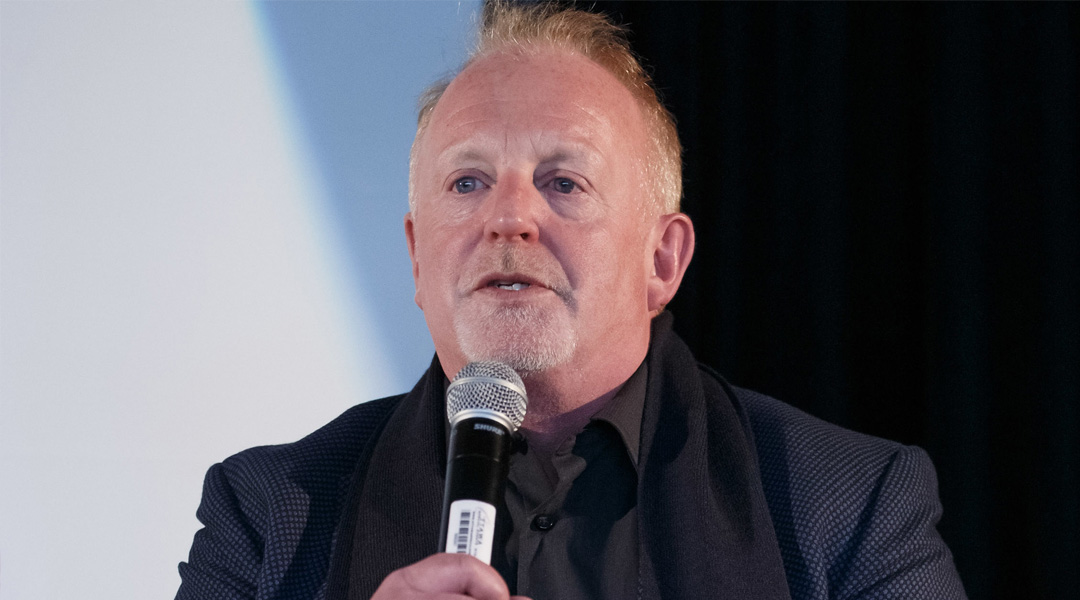 Atletico Ottawa Strategic Partner Jeff Hunt is hopeful that a return-to-play announcement could arrive as soon as this week.

We are in the process of working out the final details to make sure everything is in order. I think it would be reasonable to have a kick-off between August 1 and August 15. Right after that, still in the same place, we could start the Canadian Championship.

Fans had been hoping that the Canadian Premier League would have a return-to-play announcement ready for Canada Day, but things haven’t progressed at a speed that made such a move possible. While Langford, Charlottetown, and Moncton have been earmarked as favourites, the league has remained quiet regarding the status of the respective bids.

Duane Rollins has reported that Winnipeg – which many believed would also be an ideal host location – has reserved its hub city bid for a potential CFL season instead. There have been rumours that British Columbia is now off the table, too.


In the meantime, CPL clubs have progressed to the second phase of preseason training, with Hunt also stating that he expects the season to run about six weeks in all. OneSoccer would stream the games to fans around the globe, with CBC Sports likely picking up select matches for domestic broadcast as well.

We are in the process of completing our training in preparation for the start of the season. We’re speeding things up. I think we are getting closer to an announcement on the details of a tournament that will last about six weeks in a bubble city. I’m optimistic. There may be an announcement this week.

The league’s head office has kept quiet regarding any behind-the-scenes progress, with many fans hopeful that an official announcement will arrive in the near future. For the time being, however, fans will need to wait and hope that the Canadian Premier League can find a safe solution for the league’s second-ever campaign.

Hunt’s Ottawa-based side has signed sixteen players ahead of the 2020 Canadian Premier League season, with head coach Mista expecting a few more domestic signings to arrive before any kind of modified season takes place.