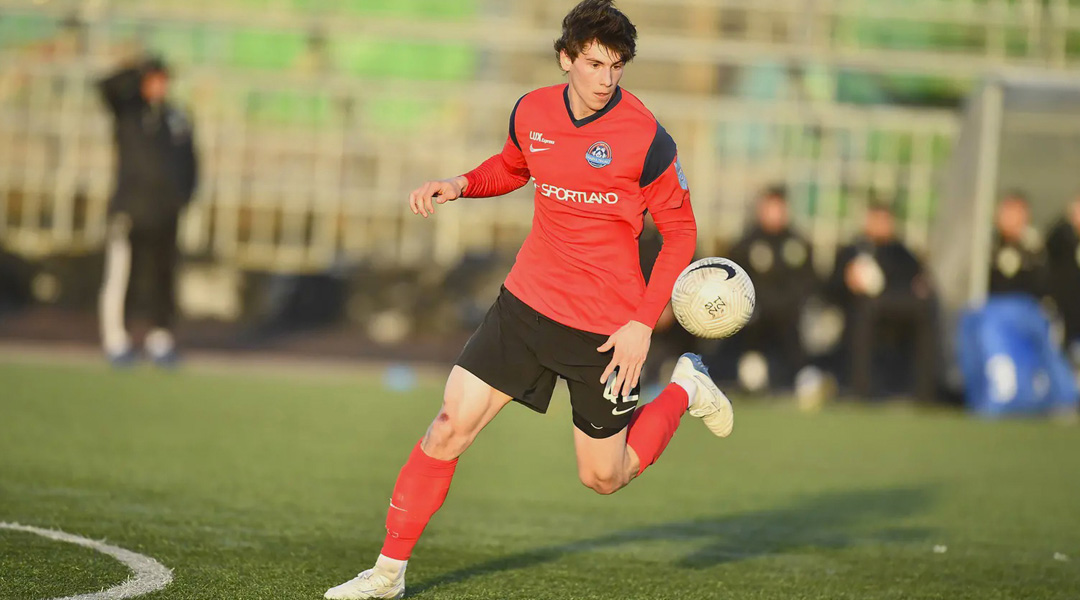 Former York United defender Ryan Lindsay has mutually terminated his contract with Estonian side JK Narva Trans following a medical issue that saw him collapse during a match in the Estonian top flight last month.

The 20-year-old fell to the turf midway through a game against FC Flora on May 25, losing consciousness during an ambulance ride to the hospital. With subsequent testing showing that the defender appeared okay, he was released by the hospital without issue.

Now two weeks removed from the frightening incident, Lindsay and JK Narva Trans have announced the mutual termination of their contract.

Lindsay had made twelve appearances for the team since arriving in February, contributing one assist and putting in 875 minutes without collecting any cautions.

Lindsay’s return to professional football had surprised members of the York United camp after he had stepped away from the professional game just months beforehand to focus on his ongoing medical issues. The Ottawa-born defender had symptoms of brain fog, shortness of breath, fatigue, and stomach issues that took hold two days before York’s preseason training began last year, and sidelined him for his entire time with the Nine Stripes.

“Very unusual situation with him taking a break, then wanted to move abroad once he had this unexpected breakthrough,” said McNab at the time, who also confirmed that the club would retain a percentage of any future or transfer loan fee, though Ryan had made his move to Estonia as a free agent.

The young defender had joined the Canadian Premier League side from Slovakia’s FK Pohronie in October 2020, but officially departed almost exactly one year later with a multi-year arrangement being nixed to allow him to focus on his health.

The Toronto FC Academy product has spent the majority of his young career abroad, having also suited up for the Dinamo Zagreb U-19 squad before moving to FK Pohronie and then the Nine Stripes.

“Narva Trans regrets that this happened and wishes him a speedy recovery,” said his former Estonian side. “Good luck for the future, Ryan! Our doors are always open for you.”

We wish Ryan Lindsay all the best in his recovery and whatever steps take place next.