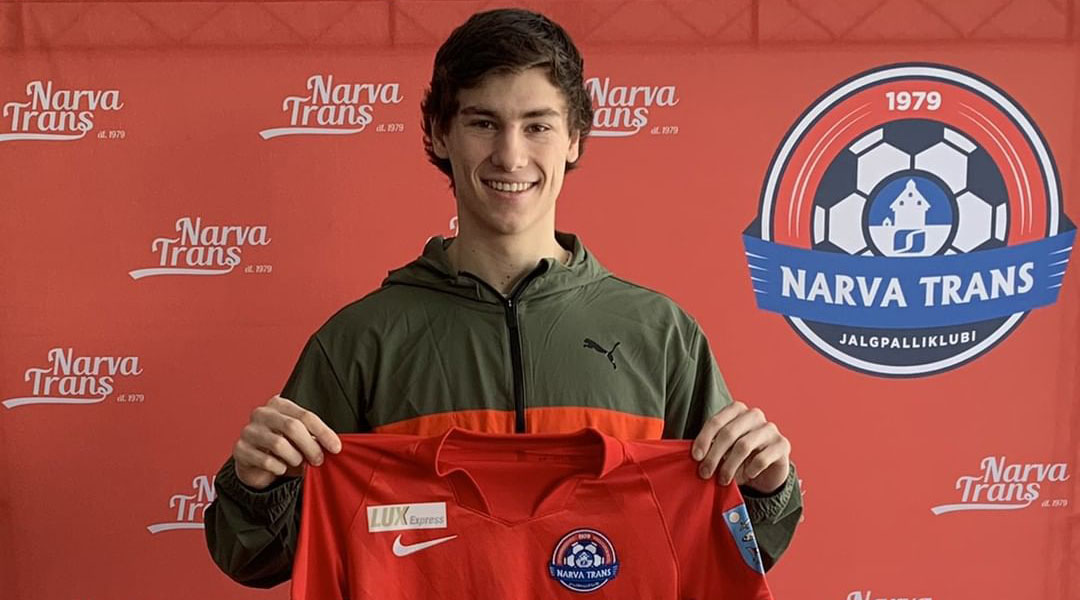 The 20-year-old defender had announced he was taking a break from the professional game to focus on a medical issue which had sidelined him since his arrival from Slovakian first division side FK Pohronie.

The Ottawa-born defender had symptoms of brain fog, shortness of breath, fatigue, and stomach issues that took hold two days before York’s preseason training began last year. Lindsay was referred to multiple specialists, with no root cause identified by the time his multi-year deal was nixed to allow for a break in play.

“For my mental health I need to pursue something else,” he said at the time, “I feel that for the bulk of this year I’ve just been stuck and haven’t been able to further my life in any area. I’m still training and doing what I can but it’s very light and limited. Mentally, it’s important for me to look at other things while I’m trying to sort my health out.”

Thankfully, the defender has undergone a full recovery in the months since the announcement, landing a new contract with JK Norva Trans on Friday. He arrived as a free agent, ready to restart a young career that has taken a particularly winding road.

“Very unusual situation with him taking a break, then wanted to move abroad once he had this unexpected breakthrough,” said McNab of his recovery. The Nine Stripes President also confirmed that the club has retained a percentage of any future or transfer loan fee, though Ryan made his move to Estonia as a free agent.

The 19-year-old TFC Academy product had arrived to the Nine Stripes back in October 2020 following a stint in Central Europe where he had suited up for the likes of Dinamo Zegreb U-19 in Croatia and Slovakian first division side FK Pohronie.

Sources within the club indicated he was not keen to remain in Canada. After parting ways with his agent, he returned to the European theatre where his career had received its start to begin a new chapter.

We wish Ryan good health as he takes his first steps with JK Norva Trans.