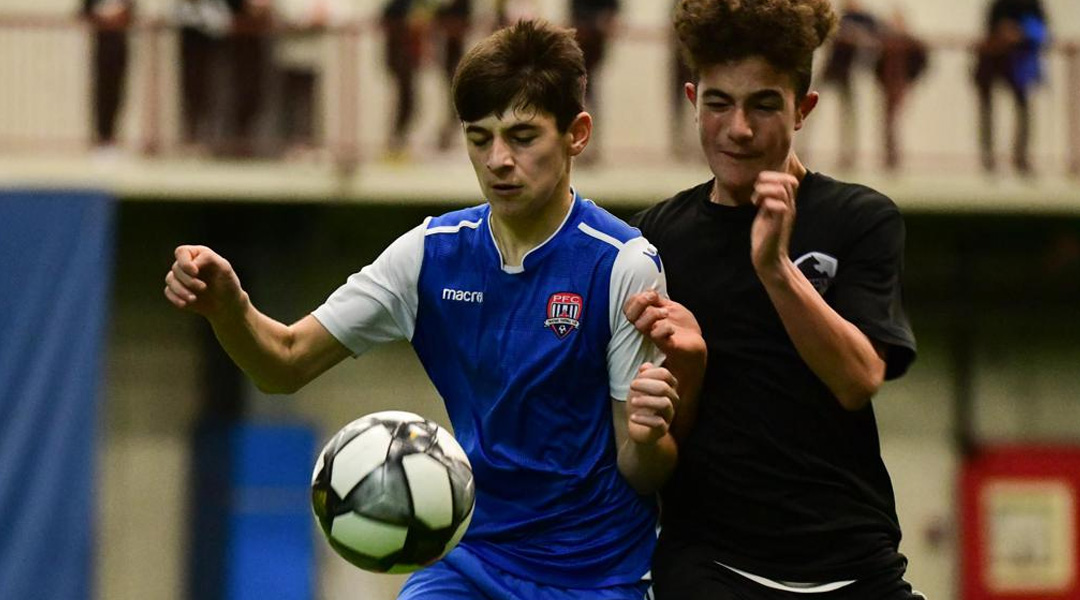 Manuel Veth is reporting that 2. Bundesliga side Karlsruher SC has signed Canada U-17 prospect Erik Pop.

The move comes after Pop underwent a standout season with the U-19 side of League1 Ontario club ProStars SC, where he contributed thirteen goals in eighteen appearances in the League1 Ontario Men’s U-21 Reserve division.

The 2006-born youngster had also impressed in a League1 Ontario U-19 showcase in August.

Given that Pop now has Karslruher SC in his social media bio, we’re guessing the move has been finalized behind the scenes.

Pop was recently invited to a wintertime Canada U-17 preparatory camp in Mexico, featuring in a 2-1 win over Costa Rica. Out of the invited youngsters, he was the only one to hail from League1 Ontario outside of Sigma centre-back Simon Guardiero .

The camp was used to evaluate Canada U-17 youngsters ahead of the 2023 Concacaf Men’s Under-17 Championship in February, which Pop will be hoping to feature in.

ProStars FC has already seen one of its own reach professional ranks this offseason, with York United inking Markiyan Voytsekhovskyy to a multi-year deal following a campaign that saw the 19-year-old named the League1 Ontario Young Player of the Year.

The club also had two of its players selected in the CPL-U SPORTS Draft, with Ameer Kinani going second overall in the draft and Christopher Campoli going fifth. Kinani scored 17 goals in 20 appearances for the L1O side, while Campoli arrived midway through the season and capped his campaign off with three goals in four appearances.

Karlsruher SC is currently ranked thirteenth in a tightly-packed 2. Bundesliga table, where three points could see them rise all the way to ninth.