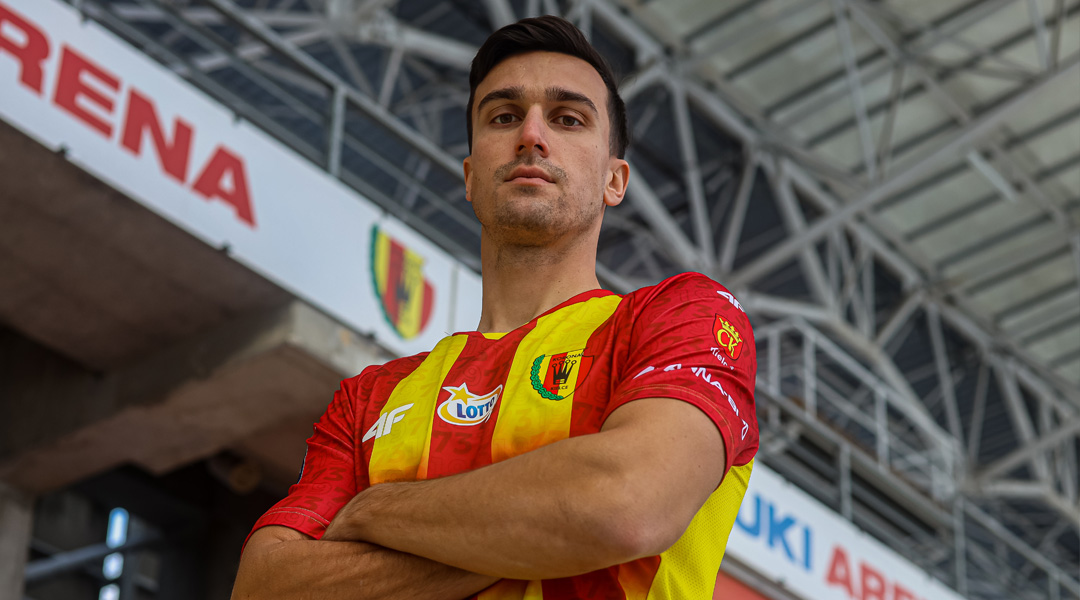 We had confirmed yesterday that Dominick Zator‘s next steps would be in Poland with Ekstraklasa side Korona Kielce, with his new club now making it official.

Zator, 28, will wear the number two as he aims to help the top flight side in its battle against relegation this year. The move comes in an effort to put him in the national team spotlight, with Zator having last been called up by Herdman after his inaugural CPL campaign in 2019.

The 28-year-old highly physical centre-back has Polish roots and had proven himself to be a top defender at the Canadian Premier League over the last four seasons, where he made 105 appearances between Cavalry FC and York United.

A strong leader at the back, he donned the captain’s armband on several occasions and proved to be a big set piece threat at the other end of the pitch, too.

“Dom has been a fantastic member of the squad for the last two years,” stated Club President Angus McNab. “We knew when he came to our club that he had ambitions to play overseas and we’ve always tried to support him here. I’m very happy for Dom but, at the same time, I’m gutted to lose both the player and the person.”

Standing at six-foot-four, he arrives to Korona Kielce after an iron man campaign with York United saw him earn a defender of the year nomination. It won’t be his first stint in Europe, having undergone an offseason loan to Swedish side Vasalunds IF after coming close to a Championship move a year prior.

“I am very happy that I got the chance and can be here,” said Zator on the move. “I will do my best to help the team win in every game. We have half a season ahead of us, in which we will fight to stay in the Ekstraklasa. I will give 100% of myself to make it happen.”

With Korona Kielce now in seventeenth place and in the midst of a relegation battle, Zator’s influence on the backline could be a make-or-break moment for the storied side -and it’ll also go a long way in determining if this move will elevate his profile.