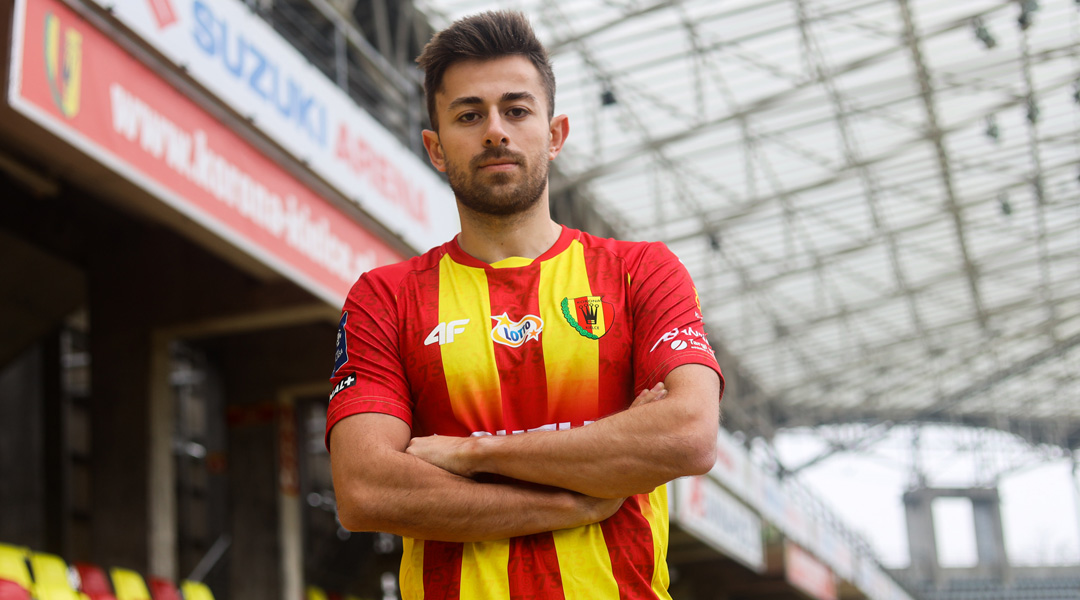 With Marcus Godinho undergoing his medical yesterday, the Canadian right-back’s official move to Korona Kielce comes as no surprise.

The 25-year-old arrives on a free transfer following the expiry of his contract with the Vancouver Whitecaps, for whom he made thirty appearances across all competitions for the side since arriving in 2021.

His deal with the Polish Ekstraklasa side will run through to June 30, with a club option for a further year.

He isn’t the only Canadian to land with the side during the top flight’s winter break, with former York United centre-back Dominick Zator signing on last month.

The duo of defensive reinforcements will be hoping to help Korona Kielce survive a relgation battle, with the second half of the season set to resume with a tough test against league heavyweights Legia Warsaw later on this month.

The Toronto-born defender is no stranger to European football, having previously plied his trade with the Scotland’s Heart of Midlothian and Berwick Rangers, with a stint in Germany through FSV Zwickau preceding his time with the Whitecaps.

Godinho has also made five appearances for the Canadian national team, making his debut in a 1-0 friendly win against New Zealand in 2018.

Korona Kielce has banked on Canadian before, with Cavalry’s Charlie Trafford playing for the team in 2016, while national team goalkeeper Milan Borjan accrued five clean sheets in fourteen appearances back in 2017.