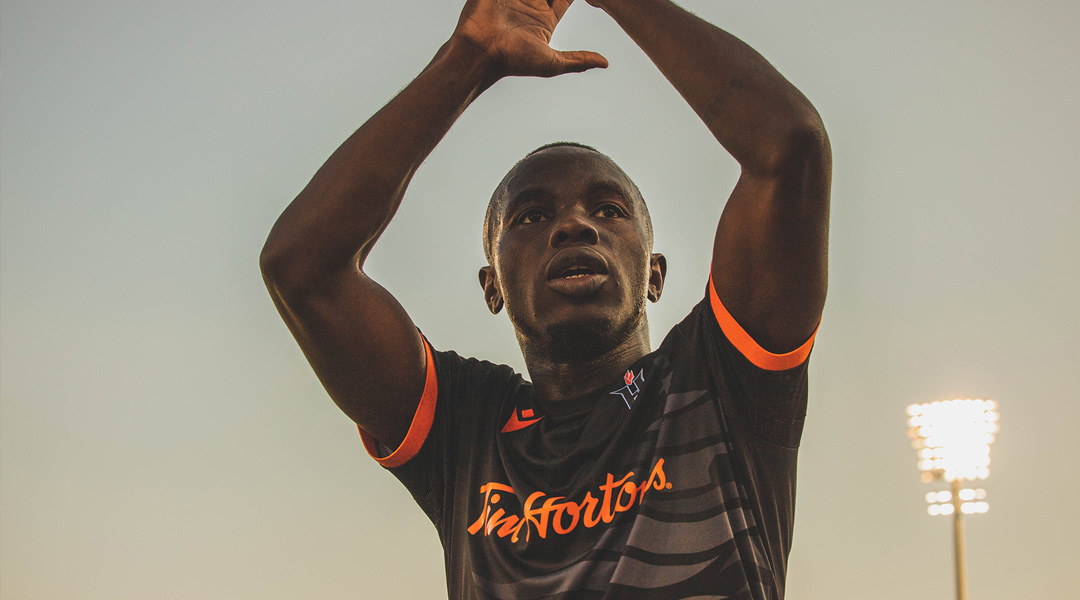 Former Forge left-back Kwame Awuah has parted ways with MLS Next Pro side St. Louis CITY2 following the decline of his contract option.

The 27-year-old was a regular feature in Saint Louis, appearing in all but four of the club’s regular season matches before sitting out on playoffs, where the team reached the final but lost out to Columbus Crew 2.

Awuah arrived to the MLS Next Pro side last February following three big seasons with Forge FC, where he helped the hammers reach three straight finals with two title wins. He proved to be a top left-back in the CPL, contributing three goals and ten assists during his time in orange.

Before moving stateside for his Saint Louis stint, Awuah had trialed with the Vancouver Whitecaps, though both parties decided to move on despite the attack-minded full-back impressing in camp. His return to Forge was then ruled out after the hammers brought in Ashtone Morgan, who won a title with the club last year.

Having also plied his trade with New York City FC, it’ll be interesting to see where the left-back lands next. He’d told Forge fans that his departure from Hamilton wasn’t a goodbye, but a see you later.

For what it’s worth, Forge’s current roster needs remain almost entirely unknown – though Awuah will certainly be a hot commodity anywhere in the CPL market should he ultimately return to it.