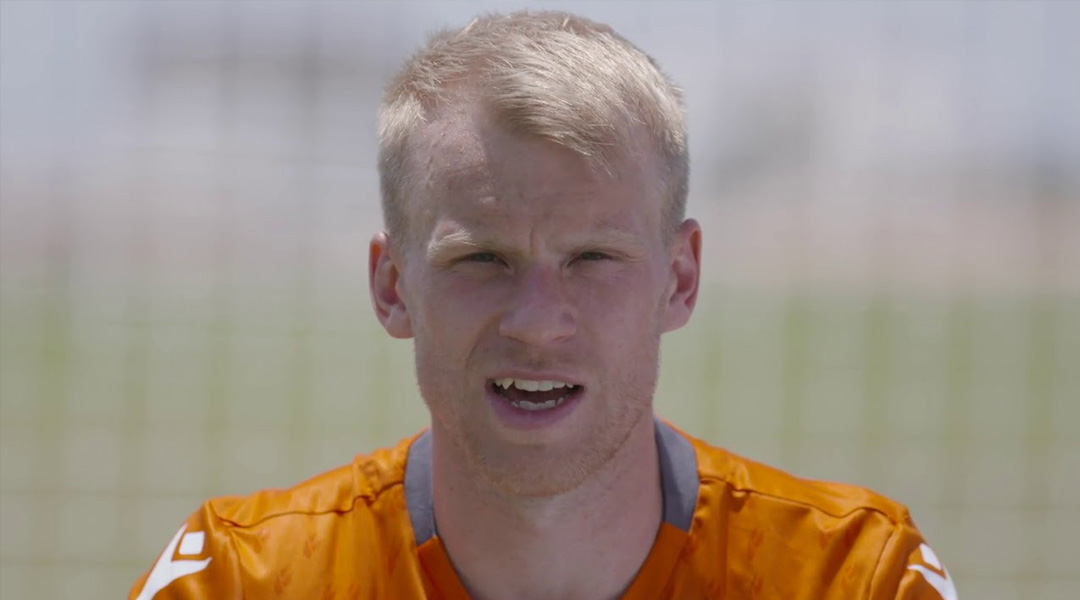 As the first month of Canadian Premier League action nears its completion, Cavalry FC has been the standout performer: with an all-competition return of six wins from six games, Tommy Wheeldon Jr.’s side are setting the gold standard. Second-placed Forge FC conceded a last-minute goal to the current league leaders earlier this month, and it’s a fact that team captain Kyle Bekker hasn’t forgotten.

Forge FC will be taking on local rivals York9 FC this weekend as the latter celebrates its league home opener. It’s the perfect mirror for when the sides first met, with York9 FC manager Jim Brennan saying he was happy to ‘spoil the party’ of Forge’s own home opener with a 1-1 draw. Bekker sees this as the perfect opportunity to strike back while forcing Cavalry FC to look back over their shoulders.

He didn’t mince words: it’s something that Forge needs to make happen.

We need to go in and kind off kick on from what we did with Winnipeg, and kind of go on a little bit of a run here.

The match will undoubtedly be a hotly contested affair. Both sides go into the game having won their last fixture. The first matchup between the two saw York9 FC Captain Manny Aparicio get the league’s first red card, with Bekker himself getting a two-match suspension from Canada Soccer for a brutal elbow to Di Chiara.

Bekker stoked the flames a little regarding the incident, chuckling when asked if he had reached out to Di Chiara after the elbow. “No,” said Bekker, “I just left it. It is what it is.”

Joseph didn’t seem aggravated by the elbow after the game, but has been absent from the Nine Stripes’ selected squads ever since. He was an integral cog in midfield for the inaugural match, registering some 21 successful passes, 6 recoveries, and 7 interceptions all over the pitch. It’d be quite fitting if the 27-year-old marked his return against Forge FC this weekend, though York9 has been quiet regarding his absence.

With the spring season only running ten games – and Forge FC having played half of them already – each match has huge ramifications. Cavalry’s five point lead offers a solid buffer at the top of the table, and the three points the club secured against Forge FC obviously still have some sting to them.

[Cavalry FC has] been brilliant so far, obviously. We’re a little upset that they came here and got three points against us.

Cavalry FC will host the Halifax Wanderers this weekend, who are the only club the Calgary-based team hasn’t faced so far. The Wanderers find themselves second-last in the table, with coach Stephen Hart having been unable to rely on any nearby academies or developmental leagues to base his initial roster from. Still, this is only the club’s fourth game – there’s time to recover. York will be thinking the same.

If Forge fail to get a result this weekend and Cavalry continues its dominance against Halifax, the club will have an eight point lead at the top of the table. It’s a number that most agree would be insurmountable at this point in the short season, short of a total collapse.

If Kyle Bekker can lead his squad to go on a run, as he says, then the league will be in for an interesting finish. Whether a winning streak starts this weekend or not, it’s fair to say that any club who isn’t Cavalry FC is playing against the odds. Whatever happens, history will be made.