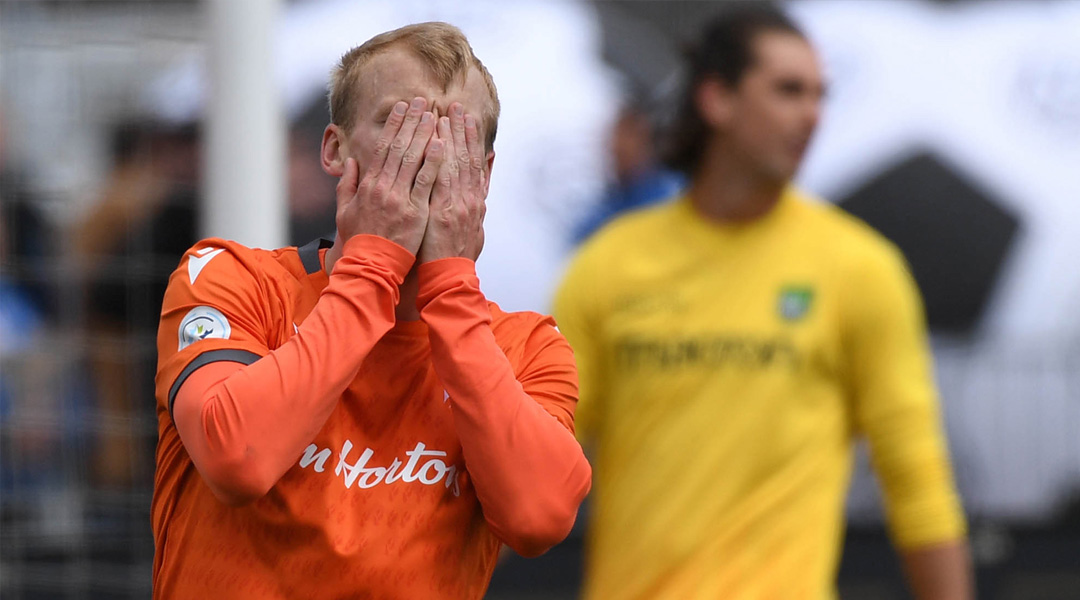 The inaugural match of the Canadian Premier League sparked plenty of drama, but not all of it was good: in the 62nd minute, York9’s Joseph Di Chiara bent over to pick up a ball that had gone out of play. Forge FC Captain Kyle Bekker rushed in, delivering an unnecessary elbow to Di Chiara’s head that left the tough midfielder on the ground.

It was a move likely done out of frustration, and it appeared to be an attempt to purposefully endanger a player. It’s also an incident that has sparked much debate and confusion among fans of the burgeoning league, many of whom didn’t know if a disciplinary committee even existed to review the incident.

Former players like Alex Bunbury claimed it was a red card offence, though referee David Gantar kept his cards in his pocket as the scene unfolded. For the next two and a half weeks, fans were left in the dark as to what kind of process was in place to review incidents like this. Today, they have their answer.

The Canada Soccer Disciplinary Committee has suspended Kyle Bekker for two games, and has also fined the Forge FC Captain an undisclosed amount.

Based upon a review of the incident by Canada Soccer’s independent judicial body, the player was charged with misconduct as per the Canada Soccer Disciplinary Code. Bekker will miss the games on 8 and 12 May 2019.

Given that this decision was only announced a single day before Forge’s next match, it’ll be a rough blow for Bobby Smyrniotis’ Hamilton side. Bekker will miss the home bouts against Pacific FC and Cavalry FC, which also means he won’t play in front of a home crowd until May 29th when The Eddies come to town.

If the suspension had come sooner, Bekker would have missed the club’s first away trip to Halifax Wanderers, where he struck the crossbar as his side fell to a 2-1 loss. He would have then been available for the match against Valour. It’s unclear if the delay in reaching a suspension decision was due to any appeals from Forge FC.

York9 Captain Manny Aparicio, who himself picked up a red card later on in the league’s inaugural game, was a midfield presence that the club certainly missed as it traveled to Calgary to take on Cavalry FC. It’ll be interesting to see how Forge FC adapts to the league’s first-ever multi-game suspension, which now forces more squad rotation than Smyrniotis would like.

When questioned about the incident after the match, York9 FC head coach Jim Brennan refrained from speaking his mind, explaining that he’d be setting himself up for trouble if he made comments about the referee. For his part, Bekker has remained silent regarding the incident, too.

Canada Soccer is responsible for all disciplinary matters in domestic football, which includes The Canadian Premier League, The Canadian Championship, and the Pro-Am divisions like League1 Ontario and Première Ligue de soccer du Québec. Based on this verdict, it appears that Bekker’s two-game suspension may have counted for all domestic games – so if the club had a Canadian Championship tie coming up, for instance, Bekker may have been illegible to play even though his suspension stemmed from a CPL match.

It’s not known who the members of the Canada Soccer Disciplinary Committee are, but today’s ruling isn’t just a landmark moment in the Canadian Premier League: it should also help alleviate concerns from fans that even if a referee misses an incident on the pitch, the buck doesn’t necessarily stop there.