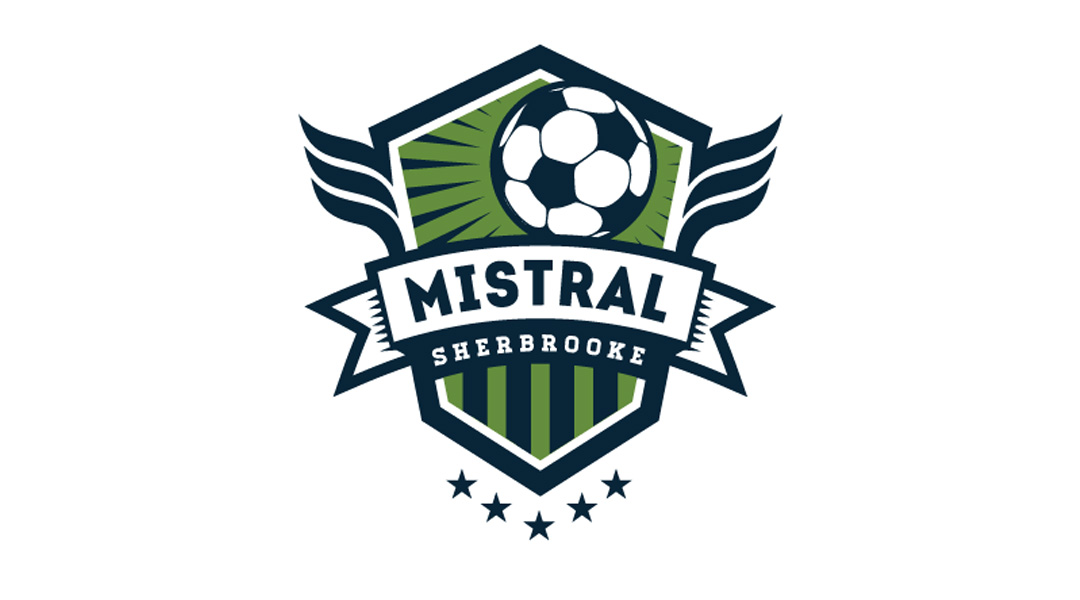 While the last few months have seen excitement build for a potential Laval-based Canadian Premier League expansion team from Alex Bunbury, there was another project slowly putting building blocks in place: Le Mistral de Sherbrooke. The club had hired Vincent Orsida as technical director, but has now announced that his time in the role has come to an end.

Orsida was due to finish his third year with Le Mistral de Sherbrooke, where he had implemented several development programs and, more recently, was reportedly helping the club meet Canada Soccer standards to eventually field a team in the Canadian Premier League. It was a big step for the club to take – and evidently, it was too big.

Vincent’s profile is too elite for us. Of our 3,400 members, only 400 train twice or more times a week. The club is not at the hour of the CPL. We want to stabilize our amateur base with work already in place. So for the sake of the Mistral and Vincent, who wants to go higher, we decided to separate.

Orsida will remain as the head coach of the men’s AAA team for the rest of the season. Before his time at the Sherbrooke-based club began in late 2016, he had coached for Union Sportive Cannes Bocca Olympique in Cannes, Cavigal de Nice Football in Nice, and also spent over a year with AS Monaco studying physical preparation. He also had local experiences with clubs like CS Longueuil, CSMRO, St. Léonard, and ARS Bourassa.

A letter penned by several members of the men’s AAA team reveal disappointment in Orsida’s termination as technical director. They point to a number of pro-level success stories from Le Mistral, including the likes of Josée Bélanger (Women’s National Team), Mikale Fontaine (Montreal Impact), and Vicent Lamy (Halifax Wanderers).

The club still states it is still looking to introduce club licenses as prescribed by Canada Soccer, so the possibility of a PLSQ expansion in the future is still on the cards. Still, it appears Le Mistral won’t be ushering in the pro game to Sherbrooke anytime soon.

The Sherbrooke-based club was formed in 2016 with the amalgamation of three different local clubs: Sherbrooke Greens, DynamiK, and Sherbrooke Sprint. With thousands of young soccer players, the Quebec-based club offers year-round facilities for both male and female players.

Fans who are still hoping for another Canadian Premier League team outside of Montreal should still have hope, however, as Bunbury previously stated he believes a Quebec City expansion announcement will soon come to fruition.