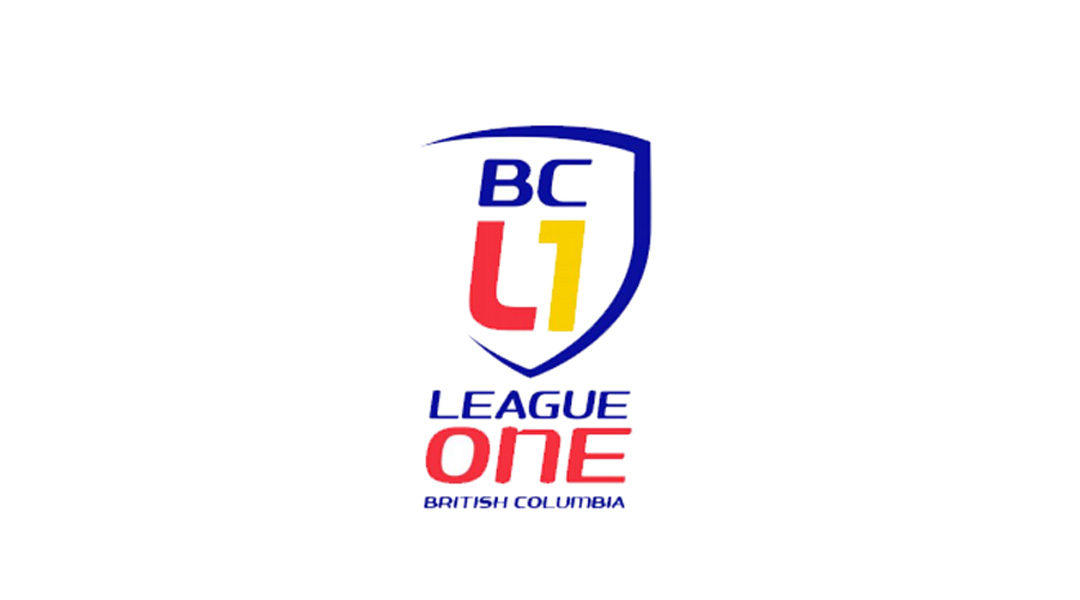 This week, BC Soccer announced that it was looking to establish a brand new league, and the governing body has been very transparent about the requirements for these clubs.

The provincial sports body is looking to establish a regional tier three league in British Columbia with at least six clubs, allowing for a better pathway for players within British Columbia to build up to a professional career. BC Soccer had previously looked into this in 2017, but it didn’t come to fruition. Inspired by the launch of the Canadian Premier League, however, the provincial body evidently thinks the time is right to try again.

Let’s take a look at what we know about the proposed league so far:

Who can play in League 1 BC?

For new clubs, BC Soccer has a range of requirements: potential franchise owners will be subject to a three-year commitment along with a $5,000 franchise fee and a $5,000 performance bond. For clubs that participate in the first-ever League 1 BC season, the franchise fee will be waived. Franchise holders must prove they have the cash flow to operate at a minimum of $60,000 per year, and a venue appropriate for regional-level soccer operations.

BC Soccer was quick to recognize that there are already established BC-based clubs playing in foreign leagues (like the TSS Rovers and Victoria Highlanders), and states that these clubs would be welcome to join the domestic league.

Perhaps more importantly, wording regarding clubs operating in foreign leagues heavily suggests that such clubs may be getting the ‘Ottawa Fury’ treatment in the future if they have a domestic option to play in, but choose to operate in a foreign league anyway:

Furthermore, BC Soccer is aware, based on discussion with Canada Soccer, that FIFA is trying to move its Confederations away from cross border competition which will inevitably may lead to a sanctioning issue.

The wording here is a bit off – ‘inevitably may lead to’ doesn’t quite make sense, after all, but the tone is clear. Prior to the launch of the Canadian Premier League, the Ottawa Fury was expected to make the jump to domestic competition. The team decided to stay in the USL – where it’s currently on a ten-game unbeaten streak – and ran into controversy when CONCACAF refused to sanction the team to play in the USL shortly before the season was due to begin. While this sanction was retracted, nobody is certain what the future will hold for the Ottawa Fury and its USL aspirations.


Will League 1 BC Teams Participate in the Canadian Championship?

BC soccer intends for this to be the case. It states that entry into the following year’s Canadian Championship will be determined once permission is granted by Canada Soccer. Much like League1 Ontario and the PLSQ, this would likely mean the L1BC champion is allowed entry to the tournament, provided the club holds National Club License 2 credentials.

2019 has already seen a drastically expanded Voyageurs Cup schedule, and with the CPL intent on expansion and L1BC potentially in the running, it looks like it’s only going to get bigger.

When will the league run?

The regular season will run May to July, with the league prepared to schedule around potential Canadian Championship games, while also permitting clubs to play exhibition games to raise additional revenue where permitted by Canada Soccer.

Clubs that travel to or from Vancouver Isle or Okanagan will only be able to schedule games for 12:00PM at the earliest, while lower mainland teams will be permitted to kickoff as early as 9:00AM. Alternative kickoff times must be agreed upon in advance by both teams and BC Soccer.


When is the transfer window?

Unlike the Canadian Premier League, which operates on the FIFA calendar and includes two transfer windows, the semi-pro environment of League 1 BC will permit clubs to sign players up until June 30, which is in the middle of the league’s playing season.

What are the roster rules?

Much like the CPL, BC Soccer is taking a strong focus on youth development. The league will require that a minimum of ten players listed on the game sheet (which includes eleven starters and up to seven on the bench) must be U-23 players, and six of the starting eleven must also fall under the same age group. In the event international players are signed, clubs will only be able to list a maximum of three on the game sheet.

Clubs will be limited to having six players on a professional contract, and each of these players can receive no more than $5,000 per year (we’re not sure if that’s a typo, either). It is unclear if this rule will apply to any reserve or youth teams from professional clubs should they join the league.

Head coaches will be required to hold a B National license for the first two years of league play, but the 2022 season and beyond will require each head coach in the league to hold an A License.


What are the next steps for the league?

BC Soccer is looking to take expressions of interest from various parties to establish the league, with BC Soccer executive director Jason Elligott hoping to have things a mixture of existing and new clubs committed to the project by August or September.

“We are pleased to reopen the expression of interest to any individual or organization that would like to potentially operate an organization in the regional league that we are working to establish as League 1 BC. Clubs will be strategically positioned by location and brand to create community focused, authentic entities that fulfill a “by British Columbians, for British Columbians” mandate.”

There’s still a long way to go for the proposed regional tier three division, but the fact that BC Soccer is being so transparent about its plans is an encouraging sight. With the Canadian Premier League offering a professional environment for domestic talent to showcase themselves in, leagues like League1 Ontario, PLSQ, and League 1 BC will allow for players to build up to that level.

The structure certainly has merit – after all, exciting CPL players like Tristan Borges, Anthony Novak, Morey Doner, and Tomasz Skublak (among many others) all played in League1 Ontario, and are proving themselves quite capable at the professional level.

Details are sure to change as BC Soccer gets closer to announcing a finalized form of the league, but step one is to ensure that at least six clubs commit to a three-year agreement starting with the 2020 season.

At the end of the day, it’s an exciting time for Canadian soccer as a whole.