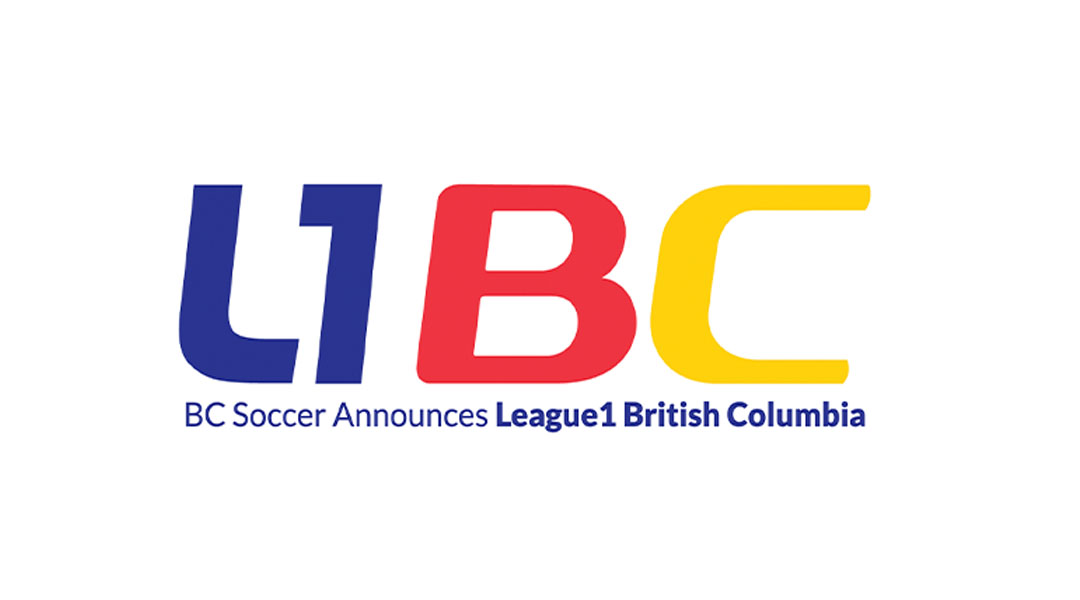 Today, League1 BC has revealed that that its first-ever campaign will run from May 22 to July 24, with the League1 BC Championship Finals set for the BC Day Long Weekend.

Check Out The Full Schedule Here!

Each team will play six home and six games apiece throughout the course of the inaugural season, with the first round of action kicking off with the Whitecaps FC affiliate team hosting the Victoria Highlanders at Ken Woods Field, where the women’s team will kick off at 1:00PM and the men’s at 3:00PM.

We can mark our calendars now because we have an inaugural season upon us! Over this summer, it will be absolutely thrilling to see communities coming together to support their clubs. If there was ever a time to come and support local soccer, now is the time

Swangard Stadium will be called into action that same day, with the TSS Rovers set to welcome brand-new side Unity FC for 3:00PM and 5:30PM kick-offs.

The opening day ceremonies will also see a clash between brand new clubs Rivers FC and Altitude FC, with the women’s and men’s teams taking to the pitch at Hillside Stadium at 2:00PM and 4:00PM respectively.

It’s worth noting that Rivers FC will play one home match outside of Thompson Rivers University grounds this year, with the club’s July 9th double-header taking place at McArthur Island Park, when Unity FC travels to the Thompson Okanagan.

Unity FC will get its home opener on May 26, hosting Varsity FC at Chase Office field at 6:00PM and 8:00PM. Altitude FC’s historic Kinsmen Field will then see its first action on May 29 when the Whitecaps FC travel to to North Vancouver.

The inaugural season comes just two years after rumours about the province getting its own semi-professional league began to take flight, with League1 BC set to bridge the player pathway between youth and professional soccer.

The arrival of League1 BC comes not long after Vancouver was awarded a Canadian Premier League franchise, though this isn’t expected to launch until 2023 or later.

With Langford’s Pacific FC currently the reigning champions and the Vancouver Whitecaps being a playoff-worthy MLS team, football is enjoying quite a rise out west – and League1 BC is expected to help this along even further.