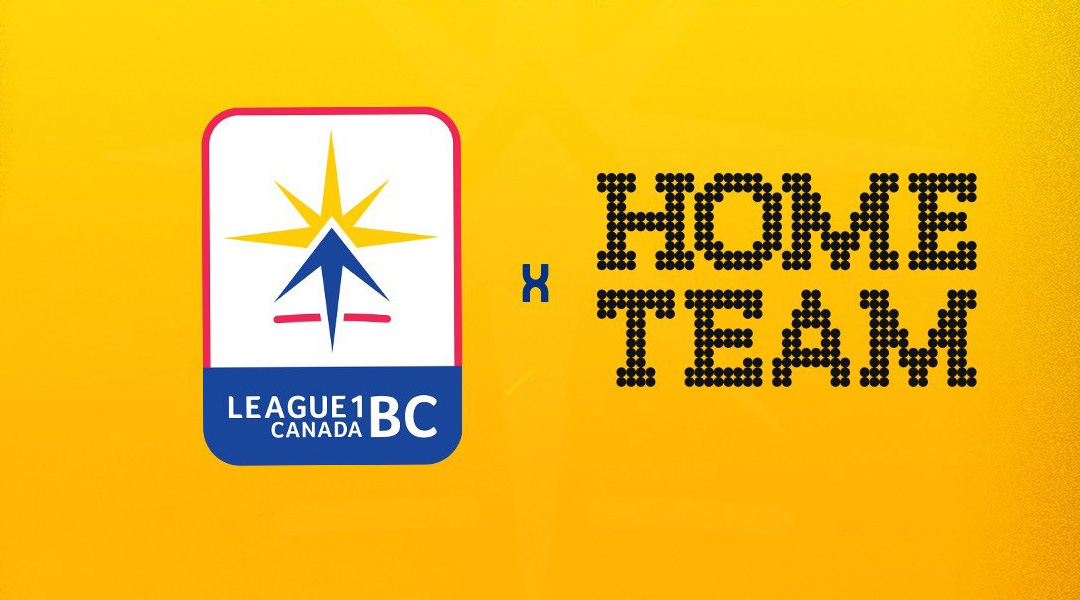 Here’s How To Stream League1 BC Games

Fans interested in streaming matches from the inaugural 2022 League1 BC season will have an at-cost option to do so.

The semi-professional league has partnered with HomeTeam Live to produce streams of every single League1 BC match. Fans interested in tuning in live or after the game will need to activate a subscription through the league’s ‘Groundhopper’ plan for $59.99 + GST, which they can do here. This grants access to all of the league’s regular season matches in addition to the League1 BC Finals and some exclusive content, too.

The league has announced that all funds collected through its fan program will be reinvested into league operations. While $59.99 is a hefty price compared to the production value and offerings through the likes of, DAZN, OneSoccer, or fuboTV, the League1 BC Fan Program is all about investing directly into local, grassroots soccer, so it’s not exactly an apples to apples comparison.

The Groundhopper plan looks like it will also offer a League1 BC weekly match preview and recap, along with a team of the week voting system. There’s also an upper-tier V1P plan, which grants all of the previous options in addition to coming with an exclusive League1 BC scarf and invitation to V1P events.

HomeTeam itself is a relatively new company, with League1 BC announcing that its partnership with the broadcast streaming service will run through 2022 and 2023. The matchday streams will be produced in high definition with as-yet-unrevealed play-by-play announcers calling the action.

Exterior Link: AFTN Provides A Great First Look At The League1 BC Coaches

The inaugural 2022 League1 BC season will run from May 22 to July 24, with the League1 BC Championship Final set for the BC Day Long Weekend. Each of the league’s seven teams will play six home and six games apiece throughout the course of the inaugural season.

There have been a number of players with Canadian Premier League experience popping up in the league, like Fugo Segawa (TSS Rovers), Jose Hernandez (Rivers FC), and Daniel Kaiser (Varsity FC).

For fans interested in the growing semi-professional game in other areas of the country, League1 Ontario offers two streams per week at no cost through its official YouTube Channel, where all of the league’s matches are archived for later viewing – a very different approach than what we’re seeing out west.

Fans interested in subscribing to League1 BC streams for the inaugural season can do so here.

The New PLSQ Season: Everything To Know