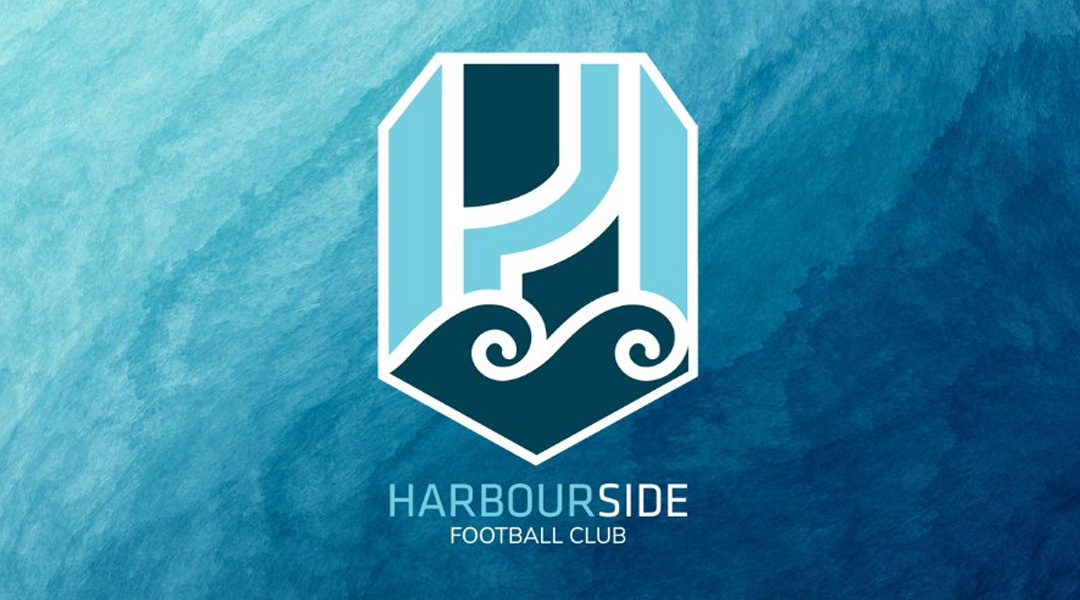 The first League1 BC expansion team is officially introducing itself.

Nanaimo-based Harbourside FC will officially join the young pro-am league for the 2023 season, where it’ll field both men’s and women’s teams. That brings the total number of League1 BC clubs up to eight, with two calling the island home.

There had been rumours about a club launching in Nanaimo since the summer, with Harbourside FC now launching with a close operating relationship to Nanaimo United FC.

The club will call the Q’unq’inuqwstuxw Turf Field at Stadium District home, providing a clearer pathway to the professional level for adult athletes based in the central Vancouver Island area. The club hopes to work close with Vancouver Island University for player recruitment.

The newly-minted club states that it is targeting the U-23 age demographic for both of its squads, which will also recruit heavily from Nanaimo United FC and surrounding regional clubs, though it’ll be keeping an eye for talent across BC and the rest of the country, too.

The 2023 League1 BC season is expected to run from May to August, with the champion of the league then representing British Columbia in the League1 Canada Championship. Should BC host the inter-provincial showcase, they’d get a second representative.

Harbourside FC is expected to announce its coaches for both teams shortly, and will be taking its first steps to build community roots ahead of the 2023 League1 BC season.