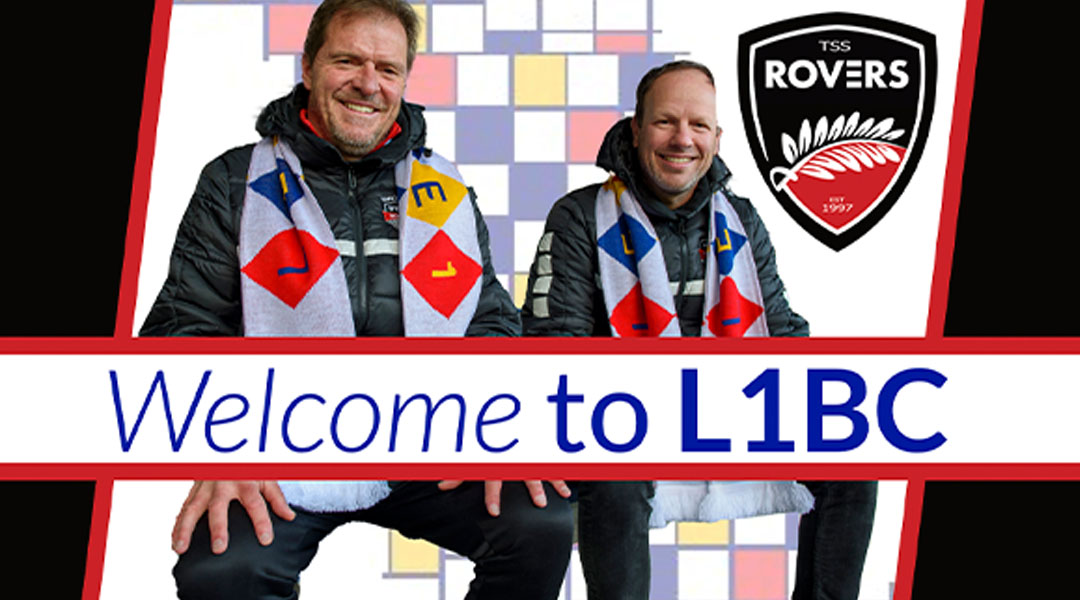 League1BC has just announced its second-ever team, and it’s another one that will ring familiar to BC-based football fans: it’s the TSS Rovers, and they’ll continue to play from Burnaby’s own Swangard Stadium after joining the fledgling domestic league from the USL2.

What’s more, the club also announced that has reached an agreement with its supporters’ trust to adopt a German model of fan ownership, which is a landmark moment in Canadian soccer history. Further details regarding stock purchasing are expected in the near future.

The TSS Rovers got its start as an academy in 1997, but are most known for having operated in the USL2 (then PDL) after the side acquired a license to do so from the Washington Crossfire in 2016. Fielding a team called the Rovers, the club then began its USL2 era in 2017 while also launching a women’s team in the WPSL.

The men’s team did not make playoffs in its three full PDL/USL2 seasons, though it did win two of three Juan de Fuca Plate plates over the Victoria Highlanders – another side that many fans will hope to see join the fledgling domestic league.

The COVID-19 pandemic then saw the 2020 USL2 season cancelled in its entirety, with the Rovers also having to sit out the 2021 season due to cross-border travel difficulties as a result of the ongoing pandemic. It rebranded between the seasons, introducing a new emblem prominently featuring a sword fern.

We had reported back in March that the Rovers weren’t set to participate in the rumoured national-scale second division, with TSS Rovers Sporting Director Colin Elmes evidently keen for the club to get back on the pitch through a more local setting in League1 BC:

We are very excited to be bringing TSS Rovers home from our time in the USL2 and WPSL. It’s an honour and a privilege to be included in the inaugural group of Clubs in League1 BC and we can’t wait to get our preparations for 2022 underway.

The Burnaby-based side has helped produce a number of CPL talents that include the Polisi brothers, Mamadi Camara, Zach Verhoven, and Jordan Haynes, while also helping the early development of MLS athletes Patrick Metcalfe and Joel Waterman.

We are thrilled to have TSS Rovers joining League1 BC. Their experience at a similar level of competition will benefit other clubs and contribute to the league in general. Their commitment to League1 BC fulfills one of our key objectives, provide a domestic platform for players that would otherwise be forced to play outside our Canadian system.

The newly-founded league had just announced the Vancouver Whitecaps as its first-ever license holder a little more than a week ago, and it is expected that five additional teams will be unveiled in the coming months ahead of the inaugural season in 2022.

League1 BC is intended to help bridge the pathway to the professional game for young domestic athletes, though the league’s full roster rules have yet to be clarified. That being said, some information appears to have leaked out through city council notes.

A more recent news release from the league revealed that its clubs will adopt a standards-based approach that will see them adhere to a 4-to-1 training-to-game ratio throughout the season, with each team requiring to allocate a full pitch for its training sessions. League1 BC coaches will also need to hold a Canada B License.

With the league still having yet to unveil its finalized logo and branding, there’s still a long way to go until the inaugural campaign kicks off next May. Expect news of the other inaugural clubs to come in the near future.