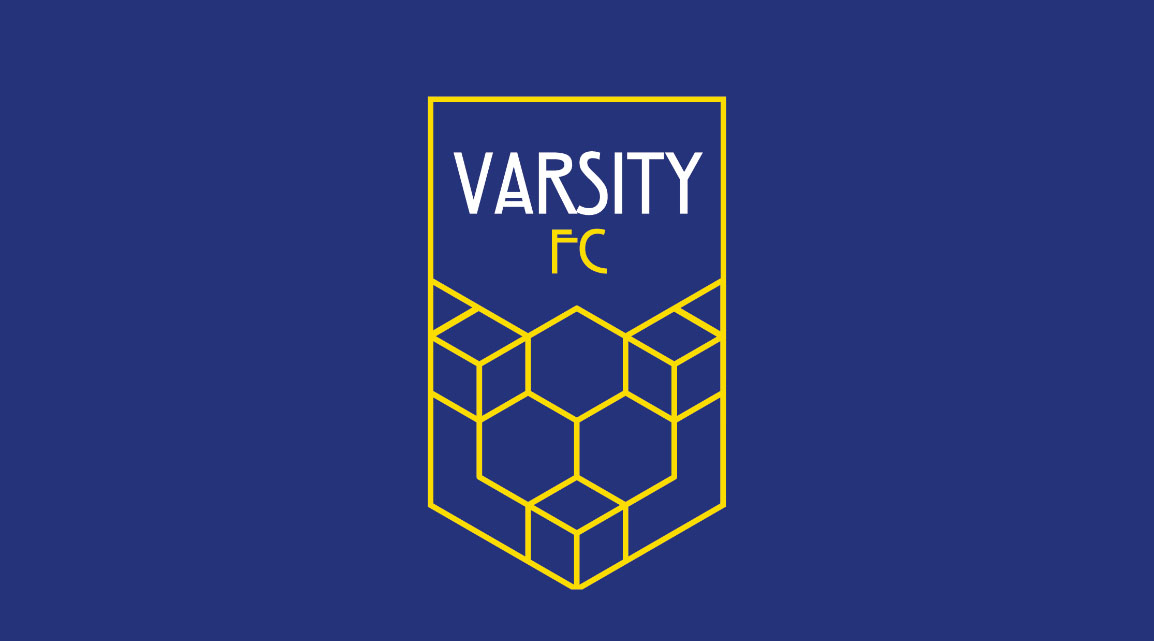 All seven inaugural League1 BC clubs have now been confirmed with this week’s unveiling of Varsity FC.

The Point Grey-based club will, as its name implies, have heavy ties college football through a partnership with the University of British Columbia. Based out of UBC’s Thunderbird Stadium, the men’s team will be helmed by UBC coach Mike Mosher, and the women’s team by UBC’s Jesse Symons.

We are thrilled to be a part of the founding clubs for League1 BC. We look forward to competitive matches in a quality, standards-based environment that is designed for developing young soccer players who aspire to challenging themselves at higher levels of the game in this province and in Canada.

With League1 BC stating that it’s specifically targeting young adult athletes to potentially bridge the gap between college football and higher aspirations, it comes as no surprise to see two university-linked teams in the league, with Varsity FC’s partnership with UBC providing a potential rivalry with Langley’s Unity FC, which partnered with Trinity Western University.

The newly-minted side has adopted the colours of Chancellor Blue and Daffodil Yellow as its own, taking influence from the UBC Botanical Gardens. A club statement also declared that the logo’s geometric design plays homage to higher learning, with a typeface that gives a nod to architect Charles Rennie Mackintosh, who’s Art Nouveau works preceded the Art Deco movement.

The club has also confirmed that UBC goalkeeping coach Michael Girard will assist Symons with the women’s team, with further updates yet to come. Varsity FC will represent the first semi-professional football club to call Point Grey home.

Varsity FC will have strong linkage to the UBC soccer programs that are perennially amongst the strongest U Sports soccer programs in Canada. This evolution of BC League 1 provides another platform for players connected to our soccer programs to continue to compete and train on a year-round basis in BC.

League1 BC Director of Operations Gabriel Assis confirmed that the addition of Varsity FC wraps up the semi-professional league’s inaugural club count. The first season is set for May 2022 and will see seven clubs participate, three of whom predate the league: The Vancouver Whitecaps, TSS Rovers, and Victoria Highlanders all joined as license holders, while the league helped establish this week’s new arrivals alongside Kamloops’ Rivers FC, North Vancouver’s Altitude FC, and Langley’s Unity FC,

Following the unveiling of the league’s final launch team, BC Soccer has teased upcoming key announcements that will include the introduction of key personnel and the official branding of the league itself. The roster rules for the league are still to be confirmed, though notes from an early 2021 city council meeting offer a glimpse at what fans can expect.

It’s been a massive year of football growth in British Columbia, with League1 BC establishing seven license holders, the Vancouver Whitecaps reaching playoffs, Pacific FC set for a CPL Final tomorrow, and Vancouver set to get its own CPL team, too.