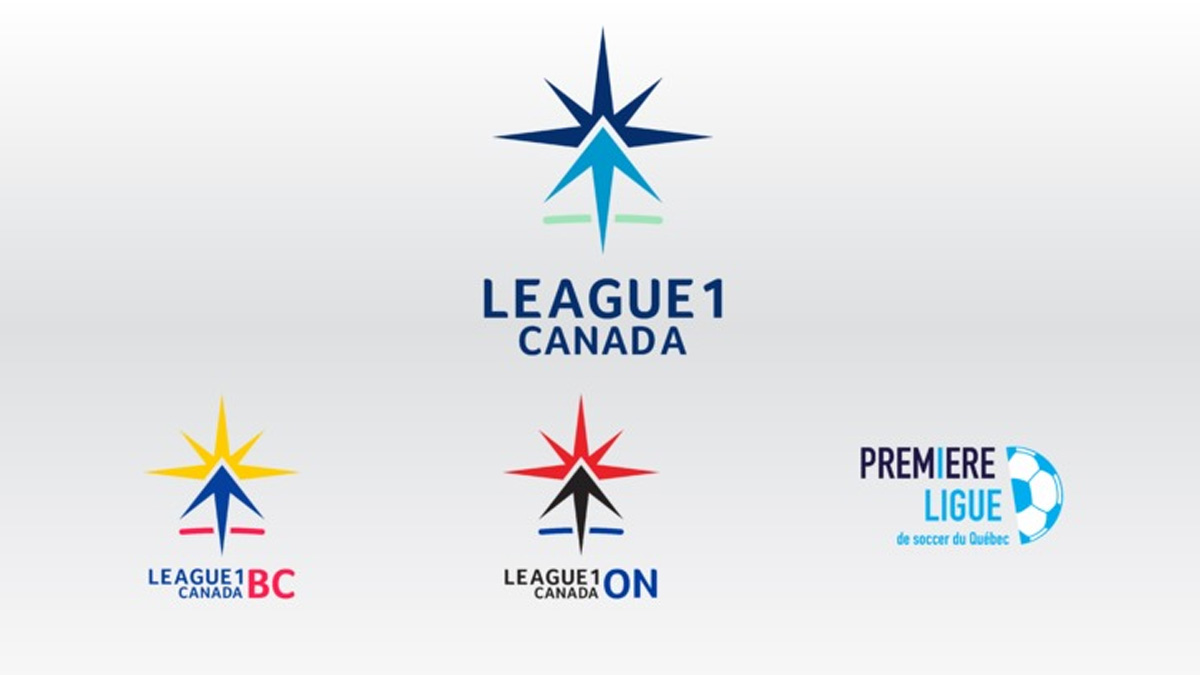 Rossi’s appointment comes after eight years of service in League1 Ontario, where he was the burgeoning semi-professional league’s commissioner up until he transitioned to the role of Executive Chairman in 2021. He’ll continue to serve in that role for now, though his day-to-day duties will gradually be assumed by Managing Director Matthew Braithwaite.

I am honoured to accept this opportunity from Canadian Soccer Business, to lead this exciting project. I look forward to working with our partners at BC Soccer, Soccer Quebec,
and Ontario Soccer, as well as the team at CSB, to ensure that the League1 Canada alliance achieves its goals of unifying, elevating and expanding the sport of soccer at the Pro-Am level,
from coast to coast.

For those unaware, League1 Canada was revealed this March and is based on recommendations from a study completed by Canada Soccer in 2012. It aims to strengthen the ties between Canada’s current three pro-am leagues, supporting their operation and bringing them closer to other stakeholders that include the coast-to-coast Canadian Premier League.

As the alliance’s inaugural President, Dino will be tasked with aligning standards and best practices throughout all of the provincial leagues, nurturing stakeholder and partner relationships, and promoting the development of players, coaches, and match officials.

Oh, and he’ll working to develop inter-league operations, too.

That means that fans might one day see further competition between the the three provincial leagues that stems outside of the Canadian Championship, with the release noting that Rossi will be working with Atlantic Canada and the Prairies (among other regions) with the intent to nurture the potential for semi-professional leagues there, too.

See Also: Is A League1 Prairies In The Pipleline?

“Dino has long played a leading role in the growth of League1 Ontario and soccer in the province,” said CSB and CPL Executive Vice President Glen Johnson, “and there is no doubt he will bring his passion for developing cohesive pathways to and from the pro-am level as president of League1 Canada.”

While League1 BC is set to kick off its inaugural campaign later this summer, the more longstanding League1 Ontario and PLSQ competitions have already the proving grounds of several Canadian professional athletes, including a number of national team players in addition to MLS and CPL talents, too. With League1 Canada hopefully strengthening that pipeline, the future of Canadian soccer is looking ever-brighter.

The newly-minted alliance will also be aided by former CPL Football Development and Special Projects Liaison Anthony Totera, who will serve as the Grassroots Ambassador for both League1 Canada and the CPL while also serving as a domestic amateur scout. The CSB has also seconded John Gibson, the CPL’s Director of Interprovincial Affairs, to the project – suggesting those additional provincial pathways are a high priority.

It’s clear that League1 Ontario has prospered greatly under Rossi, who helped grow the league significantly in terms of teams, structure, and standards before heralding in a significant game-changer with the introduction of promotion and relegation under the ‘2024 Plan’.

While how League1 Canada helps shape the domestic game remains to be seen, the organization seems off to a strong with the hiring of Dino Rossi.