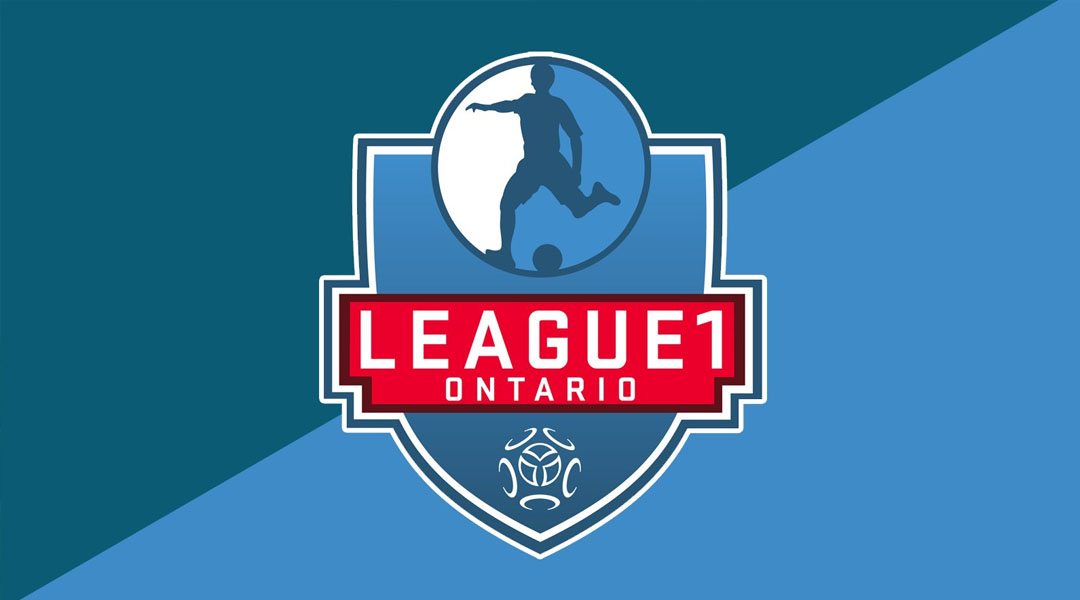 League1 Ontario Executive Chairman Dino Rossi is hinting that the league will be announcing some big news later on this week, and we think it pertains to some exciting expansion news for the semi-professional league.

The longtime face of League1 Ontario dropped a surprise announcement hint during a discussion with Marty Thompson about the upcoming playoff window for the men’s and women’s League1 Ontario divisions earlier this week:

We have some big and exciting things coming down the pipe this week and which I believe will alter the landscape of League1 Ontario in a very positive way as we prepare for a return to normal with the 2022 season. I won’t say anything more right now but I’m sure the news will create some buzz in our soccer community.

Rossi had previously held the title of commissioner, with his new role of executive chairman seeing him reduce his day-to-day operational input in favour of strategic initiatives and license holder relations, making it more likely that this is what the big announcement may be about.

While it’s possible that there’s something out-of-the-blue coming up, the most likely news pertains to two recently founded teams which have made a big splash since their respective unveilings: Barrie-based side Simcoe County Rovers FC, and Peterborough’s Electric City FC.

Lending credence to that theory is the fact that the ECFC has teased some big news set to come tomorrow, with the Rovers hinting that an announcement of their own will come a day later.

The Simcoe County Rovers were announced by Peter Raco and Julian de Guzman earlier this year, with Canadian international and Besiktas forward Cyle Larin joining as a co-owner just a few months ago. The club has remained quiet about its league aspirations, but given the coaching hires seen thus far it seems a League1 Ontario announcement is just a matter of time.

Electric City FC was just publicly announced in August, but has made similar waves with an ambitious ownership group at the forefront and the addition of former Cavalry FC Director of Football Operations Rob Jenkins.

The 2021 League1 Ontario season has undergone an unusual structure due to the ongoing COVID-19 pandemic, with a number of clubs playing a shorter summer championship series while the remaining sides underwent a full regular season. Next year is expected to undergo a more normalized structure.

With the 2021 campaign nearing its completion, there’s just one playoff spot still up for grabs on the men’s side. The eastern division entrants are already confirmed to be Vaughan Azzurri and Master’s FA, both of whom have championed the league previously and enjoyed opportunity in the Canadian Championship as a result.

In the west, expansion side Guelph United has stormed into a playoff spot with either FC London or Blue Devils FC set to grab the fourth and final postseason position. The women’s division has already seen Vaughan, FC London, and the Woodbridge Strikers qualify, with Blue Devils FC and Hamilton United Elite battling for the final playoff position.

As this very unique season is winding down, the race for the playoffs, especially in the Premier Division for Women and Men, is heating up. This coming weekend will be very exciting as teams fight to secure their position in the post-season.

The men’s division has added five new expansion teams this year, with the women’s division adding three. Given the fact that Dino Rossi and two prospective League1 Ontario teams are now all teasing big announcements set to come this week, it’s looking like the 2022 League1 Ontario season seems set for further expansion, too.