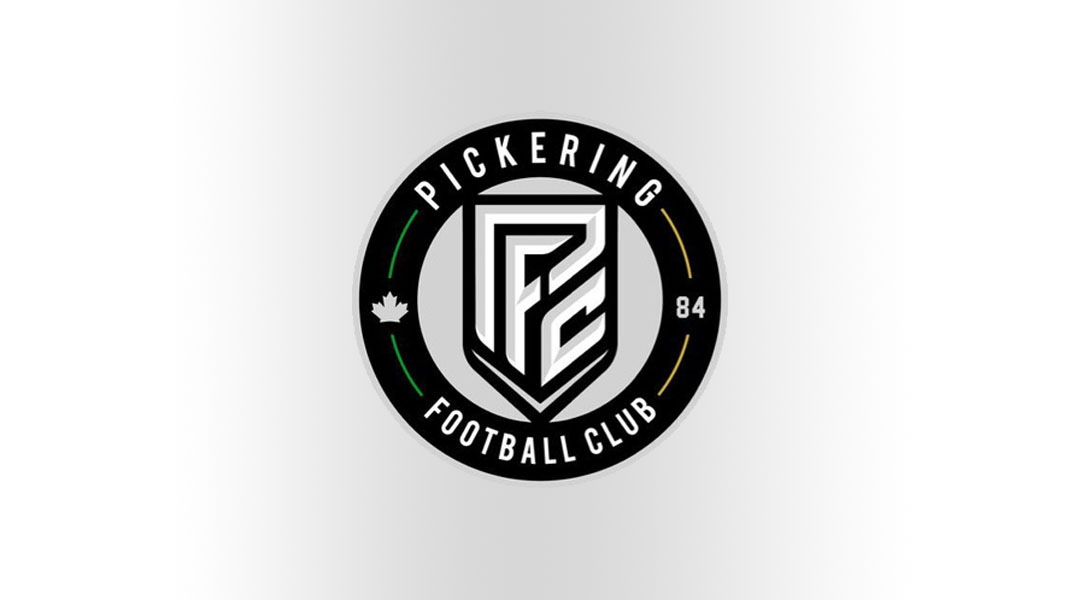 When Pickering Football Club takes to the field for the 2022 League1 Ontario season, it’ll be doing so under new ownership: veteran football club owners Ritchie Jeune and Chris Rivett have acquired the club.

It has now been two seasons since Pickering FC last took to the pitch, with the club having been called Durham United in its last active season. The men’s and women’s League1 Ontario teams rebranded as Pickering Football Club in October 2019, but opted out of the next two seasons due to the ongoing COVID-19 pandemic.

With owners like Ritchie Jeune and Chris Rivett now stepping in, it’s clear that League1 Ontario has rising ambitions for its clubs, and is capable of securing ownership to match.

We would like to thank everyone at Pickering Football Club and League1 Ontario for their support in concluding this agreement. The appetite for the game in the region is very clear; combine this with the rapid growth of the Canadian football landscape in general and what we’ve learned from operating and integrating our clubs, and we believe this is a fantastic opportunity to add to the already great work that has taken place here.

Former Club President Corrado Roccasalva stated that that the news comes as a ground-breaking opportunity for players in the Durham region, with League1 Ontario Executive Chairman Dino Rossi stating that the semi-professional league is excited for a new chapter for one of its longest-serving clubs.

The League1 Ontario club was the first step towards top flight domestic action for Halifax Wanderers defender Morey Doner. With owners like Ritchie Jeune and Cyle Larin investing in League1 Ontario this year, the profile of the province’s semi-professional division is clearly on the rise, and right from the grassroots level up.

It’s unclear whether the new ownership might have Canadian Premier League ambitions for the side one day. 2019 gave birth to rumours that Canadian entrepreneur Steve Apostolopoulos was interested in a CPL bid for his Durham Live development plans, but things have been quiet on that front ever since.

The league added five new men’s teams for the 2021 season, with the women’s division adding three.

Expected to come this week are the officially confirmations that Simcoe County Rovers (Barrie) and Electric City FC (Peterborough) will be joining the league for the 2022 League1 Ontario season, too.