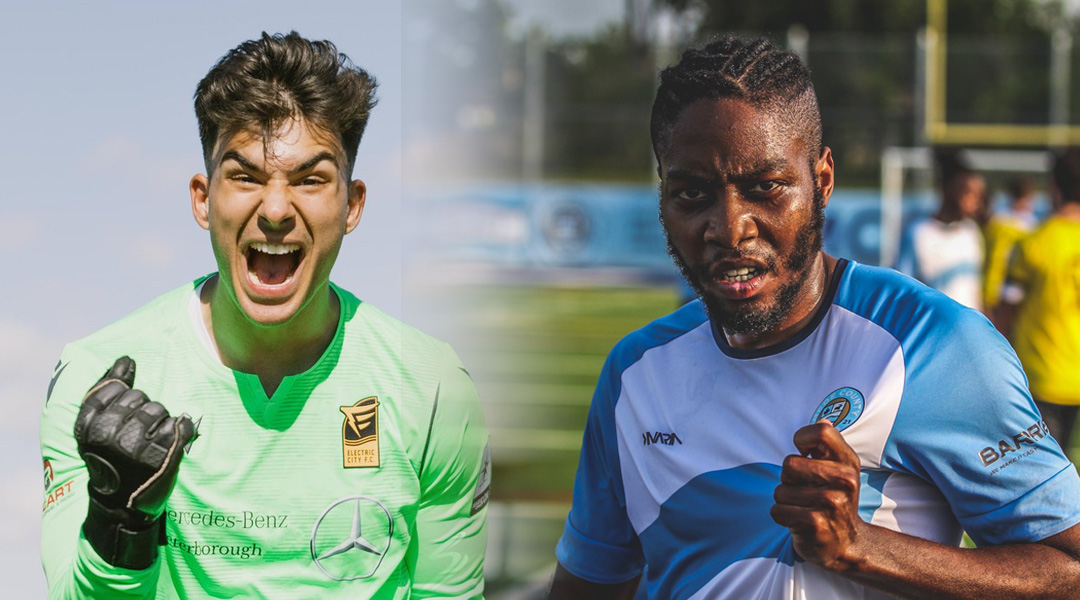 Two League1 Ontario sides with professional ambitions will be competing for a brand new cup this year.

Peterborough’s Electric City FC and Barrie’s Simcoe County Rovers have announced a brand new combined score cup competition that will see one of the two hoist the Trent Severn Cup, a newly-announced regular season cup built as a collaboration between the districts.

“While the distance between cities is significant, both are connected by the historic Trent-Severn Waterway through a series of locks and canals, including the recognizable Peterborough Lift Lock,” said Huronia District Soccer Association President John Copp.

The districts expect for a long, fruitful, and reportedly ‘friendly’ rivalry between the two ambitious League1 Ontario sides to grow through the competition.

Should the score remain level after the men’s and women’s matches between the two expansion teams have concluded, the ultimate winner of the cup will be decided through penalties following the last match.

“As the game continues to grow in a positive direction throughout the country these are the type of relationships and cultures that will help define success and professional development,” said Rovers President Julian de Guzman. “It’s an honour to be a part of these milestones as a new club as we are grateful to be collaborating with HDSA, ECOSA, ECFC, and L1O. This is more than just a game for fans and players, the Trent Severn Cup is a celebration.”

Fans won’t have long to wait in order to see the first cup match, with the Electric City FC Women’s team set up to host the Rovers on the evening of June 15. The conclusive match will then see the ECFC men’s team host Rovers on a July 23 weekend clash.

With Electric City FC hosting both Trent Severn Cup tilts this season, it’ll be interesting to see if the home crowd advantage comes into effect.

“These are the type of competitions that will hopefully help the game grow in the regions and create excitement for the fans and the players,” said ECFC President Rob Jenkins. “We are very thankful for the two districts support and work in putting this together. We have great respect for the Simcoe County Rovers project and are excited to have an annual competition between two ambitious clubs.”

This won’t be the only cup competition that the Simcoe Rovers have found themselves in, with the Barrie-based team also guest starring in Mississauga’s Credit River Cup this year.

With both team’s hoping to reach Canadian Premier League status in the relatively near future, it remains to be seen what might happen to the Trent Severn Cup should their regular seasons no longer be in the same competition.