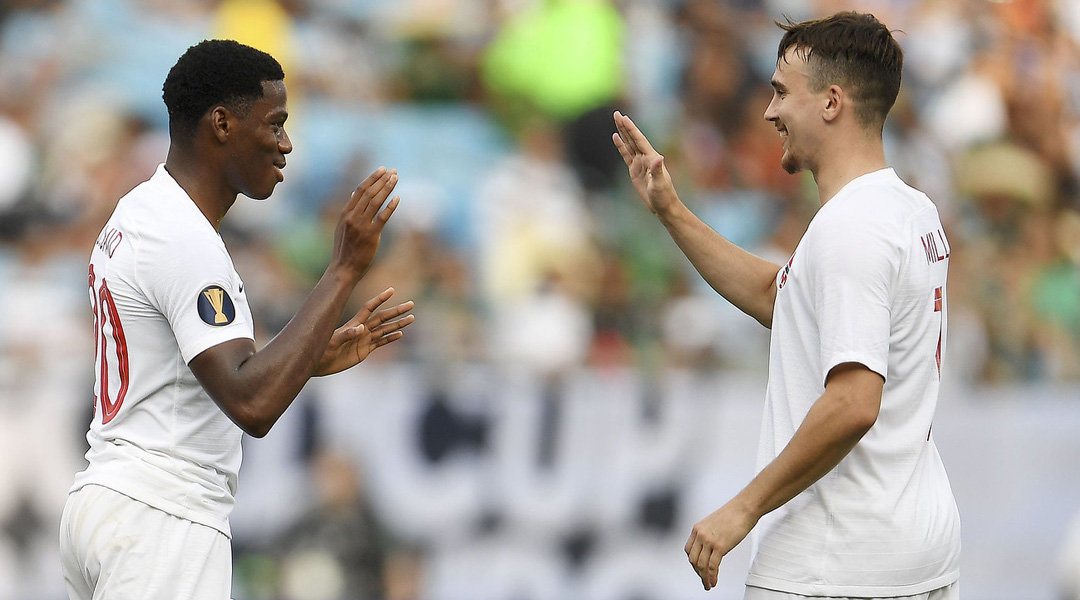 19-year-old Canadian forward Liam Millar will return to Kilmarnock on loan from Liverpool for the 2019-2020 season. Millar signed a loan-term contract extension with Liverpool back in January, indicating that The Reds have been impressed with Millar’s development so far.

The Toronto-born youngster joined Liverpool in 2016, where he’s made 69 appearances for Liverpool’s U-18 and U-23 sides since, contributing an impressive 25 goals in the process.

During the latter half of last season, Millar was sent on loan to Kilmarnock to pick up some first team experience. He made fourteen appearances for the Killie during his first stay, contributing a sole goal and an assist across 302 minutes of game time.


Evidently impressed by his first stay with the club, Kilmarnock boss Angelo Alessio has now retained the services of Millar for the rest of the 2019-2020 season. Millar will be eligible to play the club’s second game of the season against Hamilton Academical on Saturday.

When Millar recieved his first call-up for the Canadian national team last year, then-Liverpool U-18 coach and club legend Steven Gerrard said it was well-deserved. Millar has made six appearances for Les Rouges since, most recently appearing in Canada’s 7-0 routing of Cuba at the Gold Cup. He did not feature during the game where Canada crashed out 3-2 against Haiti in the quarter-finals.


It’ll be interesting to see how Millar progresses as he plays his first-ever full season as a first-team member of a professional side. With Liverpool making a long-term investment in the young Canadian, he’ll be expected to progress well with the Scottish football team.

Millar isn’t the only canuck plying his trade in Scotland: the likes of Scott Arfield and Dario Zanatta take to the pitch there as well. Arfield is enjoying a good spell at Rangers, while Zanatta has featured in the SPFL Team Of The Week last season for his performances on loan with Allao Athletic.

York9 FC centre-back Luca Gasparotto had played in Scotland for many years as well, before he returned to Canada for the inaugural Canadian Premier League season.