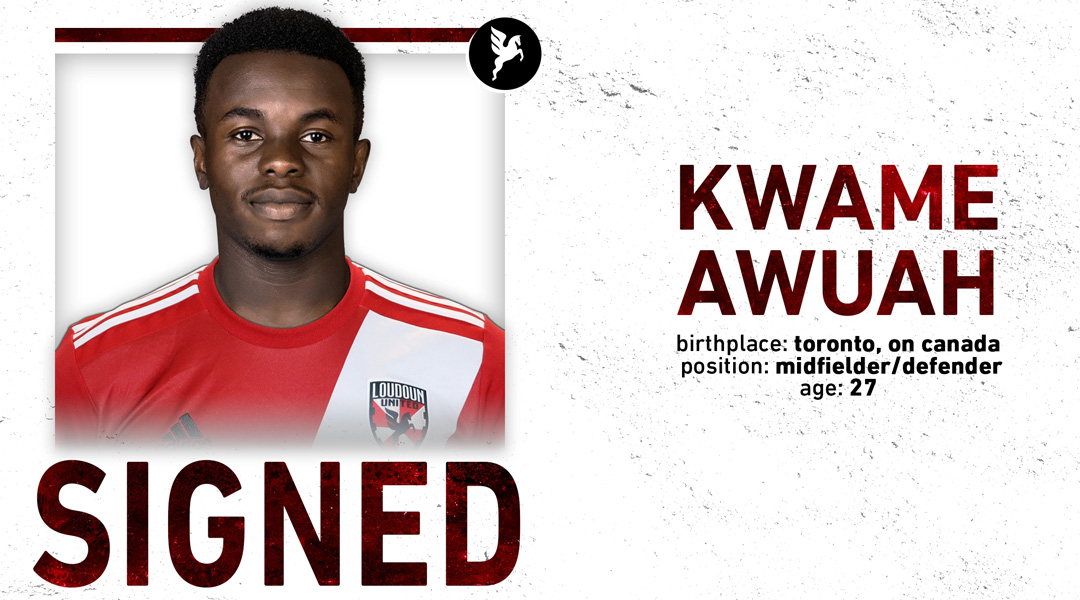 The 27-year-old has signed on with USL Championship side Loudoun United, with head coach Ryan Martin describing him as a huge asset to the DC United affiliate club.

“Kwame is a proven winner at every club he has been at,” said Martin. “He is dangerous going forward so he can play central midfield or left back with his quality. With his experience playing in multiple leagues including the CONCACAF Champions League.”

Awuah had featured in all but four regular season matches in Saint Louis before sitting out on playoffs last year, where the team reached the inaugural MLS Next Pro Final before losing out to Columbus Crew 2.

He proved to be a top left-back in the CPL, contributing three goals and ten assists during his time in orange.

Having previously trialed with the Whitecaps before landing with St. Louis CITY2, his new stint with Loudoun United represents another opportunity for Awuah to potentially turn some heads at the MLS level.

His former side Forge FC might be looking for more left-back depth with Kwasi Poku currently trialing with Swedish champions BK Hacken.