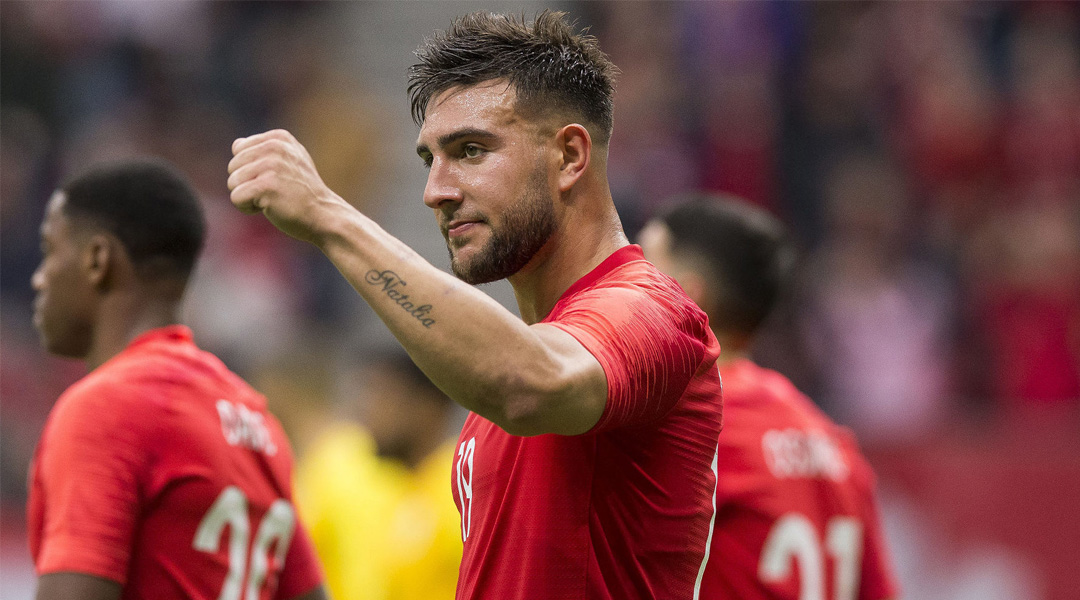 Canada Soccer has confirmed that the miscommunication was due to a misleading tweet linking to the Atlas website, so there’s no indications for a Cavallini transfer for the moment.

For the last few weeks, rumours have been indicating that 26-year-old Canadian striker Lucas Cavallini was being targeted by Liga MX outfit Atlas, who were recently purchased by the Orlegi ownership group. As it turns out, these rumours may indeed have some credence to them. [editor’s note: this line didn’t age well.]

Cavallini currently plays for Puebla, where he’s contributed 12 goals and 5 assists in 37 appearances this season, which brings his net total to 24 goals in 63 appearances for Los Camoteros. That’s a pretty decent return ratio, so it’s not surprising that Atlas (who finished three spots below Puebla in the clausura) would be interested in signing him.

What is surprising, however, is that Canada Soccer may have just leaked Cavallini’s potential intra-league transfer. Today, the Canada Soccer Instagram account put the proverbial cart before the horse and congratulated Cavallini on his transfer to Atlas, with the only problem being that it hasn’t happened yet.

Fans were quick to point out that neither Pueblo or Atlas had officially recognized a transfer of any sort, and Canada Soccer quickly took down the Instagram post. Neither Canada Soccer, Puebla, or Atlas has offered an update since – but it’s highly suspect that the CSA would make a social media post like that, even by mistake, without some kind of insider knowledge.

Lucas Cavallini is currently a mainstay in the Canadian national team, where he has five goals from his first 11 appearances. The Toronto-born striker plied his trade at the youth level in Uruguay, which is where his professional career began. After four years there, he jumped into Liga MX action and has performed well there ever since. Many fans had hoped to see him make the jump to Major League Soccer, but it’s looking likely that he’ll be a Liga MX player for some time yet.