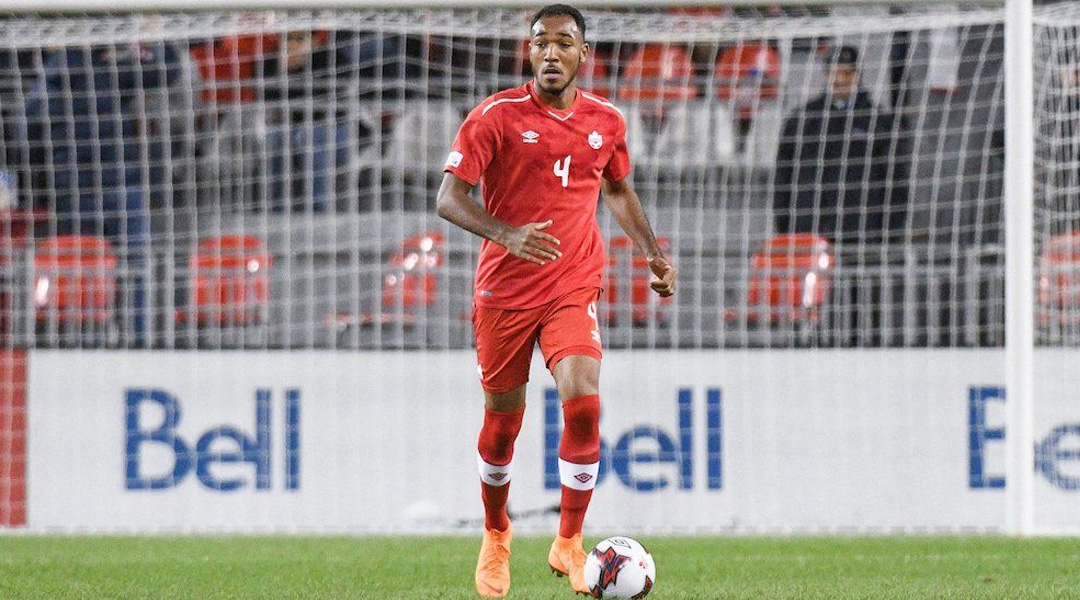 Derek Cornelius might be the next Canadian international to ink a move after featuring on Canada’s World Cup roster.

Expressen reports that Swedish top flight side Malmo FF has placed a bid of about five million Swedish krona (~$650,000 CAD) for the 25-year-old centre-back who appears unlikely to return to the Whitecaps despite the recent activation of an option year.

Malmo, which finished seventh in Sweden’s top flight last year and will miss out on continental football, are in the midst of some sweeping changes as Henrik Rydstrom prepares for his first full campaign after replacing Milos Milojevic at the helm.

He seems to have locked in on 25-year-old defender Derek Cornelius, who has made 47 appearances for Greek side Panetolikos FC since his loan from the Vancouver Whitecaps began in July 2021.

He’s well-accustomed to playing abroad, having began his career as forward and a youth product for German side VfB Lubeck before turning professional in Serbia with Javor Invanjica, who converted him into a defensive player.

Cornelius inked his current contract with the Whitecaps back in 2019, making 37 appearances for the club across all competitions before his loan to Panetolikos, who did not pull the trigger on an option to buy.

Cornelius was part of Canada’s World Cup squad in Qatar, though he didn’t feature in any of the group matches. He’s made 14 appearances for Les Rouges to date, however.

The Whitecaps exercised their club option on Cornelius just one month ago, and that seems to have been an astute move if they’re now set to profit from this sale.

The Canadian national team has seen two players ink contracts in Europe after an intriguing World Cup showing, with Alistair Johnston going to Celtic and Ismael Kone to Watford. Cornelius now finds himself in a similar situation as Joel Waterman, another national team depth player who has picked up European interest following Canada’s time in Qatar.