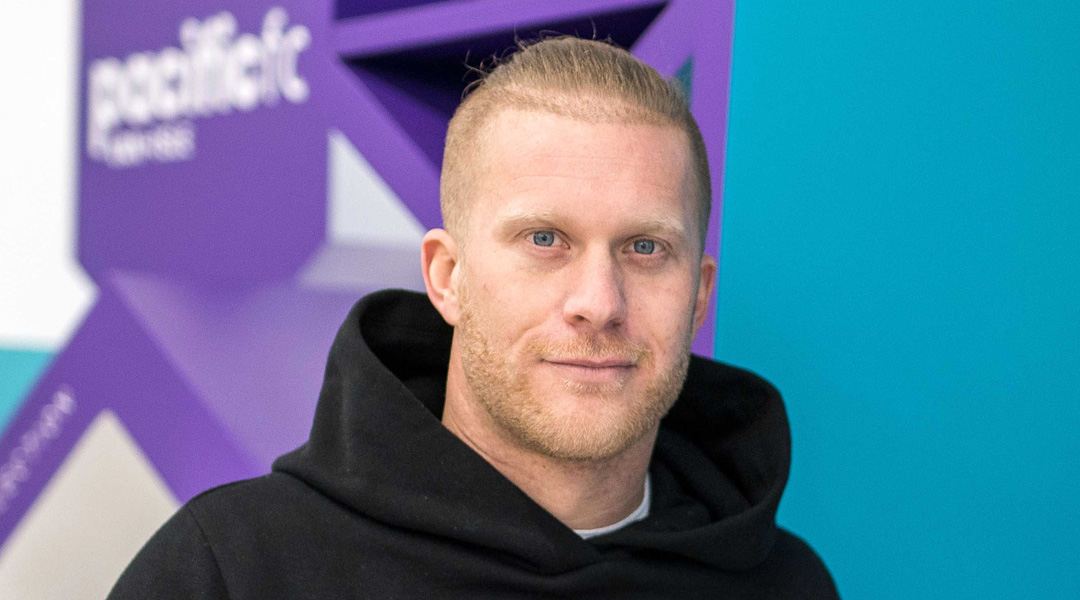 When Marcel de Jong signed with Pacific FC ahead of the inaugural Canadian Premier League season, the plan was always for the club’s marquee signing to captain the side and provide a veteran presence for a decidedly young team comprised of many former Vancouver Whitecaps academy products.

Instead, de Jong suffered a ruptured Achilles and has been forced to help out from the sidelines. In his stead, FC Cincinatti loanee Blake Smith has done a capable job, though there’s no question that Pacific FC would like to see de Jong – who’s recovery is ahead of schedule – back on the pitch come game day.


While his recovery has progressed well, it’s still unclear whether the 32-year-old Canadian international will be able to collect any minutes this season. As per league standards, de Jong’s contract and salary haven’t been disclosed by the league, but those fearing that Marcel will depart at the end of the season might not need to worry: the veteran defender says he’s keen to repay the club’s faith in him when he’s able to play again:

The club helped me with everything that I needed, so my goal is to do the same thing, except playing – and be here for a long time.

Recovering from an Achilles rupture is no easy task, especially at the age of 32, so it’s not unreasonable that de Jong is also pondering what his plans are after he hangs up his boots. Speaking with Martin Bauman of the Canadian Premier League, Marcel stated that he’d like to stay with Pacific FC in a non-playing role after he hangs up his boots:

I think this is a club where I can stay after my career and get involved with the club in a different role.

Whether this means joining the likes of Marius Rovde or James Merriman as part of the coaching staff or helping Pacific FC in other ways remains to be seen, but it’s clear that Marcel de Jong is thinking long-term when it comes to his commitment to Pacific FC. Of course, that’s not saying that he’ll wrap up his playing career in the near future: for now, Marcel is aiming to help the club out on the pitch and improve upon PFC’s fifth-placing position in the league table.


Pacific FC has four games left to play this season. It’ll be closing out the club’s inaugural campaign with a home match against Valour FC on October 19th, and while it would be nice to see the Canadian get some game time this year, it’s fair to say that de Jong is aiming to be Pacific FC in the long term, even if the short term doesn’t quite pan out.