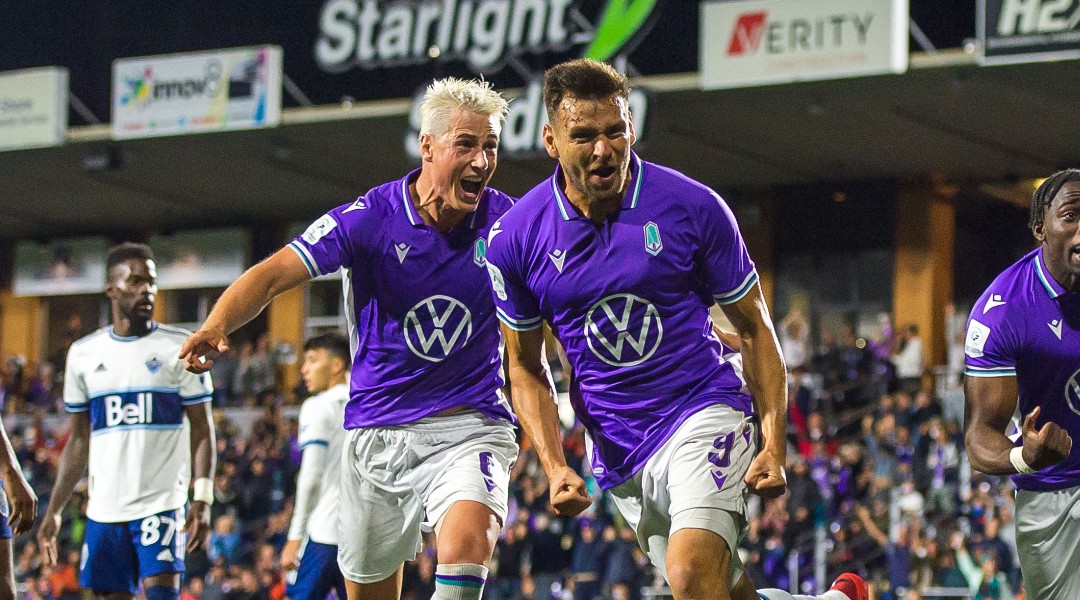 MEDIAPRO Canada has announced an exclusive media rights partnership with Mexican broadcaster Hi! Sports TV that will bring the Canadian Premier League, Canadian Championship, and home friendlies of the Canadian national team to viewers in Mexico.

The deal brings the above competitions to a fairly new Mexican broadcaster that is carried nationwide on TotalPlay, the IPTV pay-TV platform owned by the Grupo Salinas conglomerate. That means that Canadian football will be offered to over three million subscribers in Mexico through HI Sports TV on Channel 517.

Last month saw MEDIAPRO Canada announce a similiar deal with Caribbean broadcaster Flow Sports, which introduced the above competitions to a further 500,000 households on the international market.

Hi! Sports TV will be promoting the likes of CPL, Canadian Championship, and Canadian national team coverage through the #OleGelida (#FrozenWave), and will be involving what it describes as comprehensive and colourful social media campaigns to bring in viewers and ‘disrupt’ the Mexican sports market.

Mexicans are passionate and knowledgeable fans of the beautiful game, and we’re confident they will be surprised and delighted by what the CPL has to offer. We are excited to be working with Hi! Sports TV, a bold new entrant into the Mexican sports broadcasting market, and we think their ‘hyper-connected’ approach, amplifying all their content consistently across social media, will enable Canadian soccer to gain a dedicated following.

Hi! Sports TV will air live coverage of all 117 Canadian Premier League matches, with 12 Canadian Championship games and up to eight home friendly matches of the men’s and women’s national teams.

MEDIAPRO Canada has also entered the domestic television market through a partnership with Telus, while a live simulcast of the Onesoccer channel is available to fuboTV subscribers.

The opening three rounds of the 2022 CPL season have been full of fantastic goals, dramatic moments, and plenty of controversy, which means that fans in Mexico will have plenty to catch up on when they tune in.