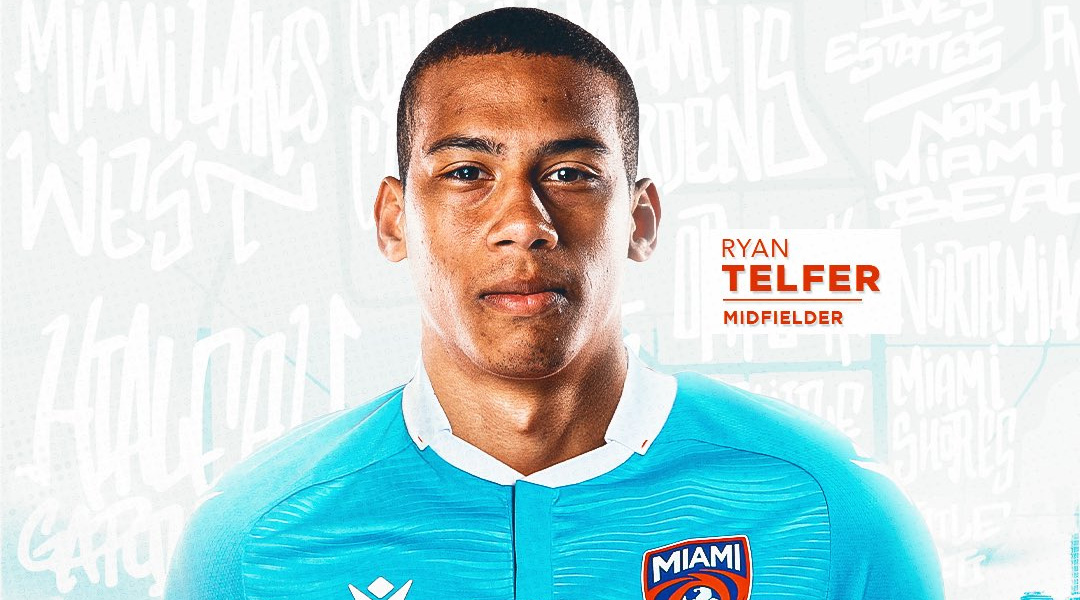 The Trinidad and Tobago international spent last year with Columbus Crew 2, contributing four goals and three assists through fifteen appearances. His campaign was highlighted by a stellar MLS Next Pro playoff final appearance that saw him both score and assist against en route to the title win.

This won’t mark Telfer’s first experience in the USL, with the 28-year-old’s career getting its start through Toronto FC II in 2017. A late-blooming talent, Telfer would go on to make twenty appearances for Toronto FC itself, contributing one goal and four assists during his time in red.

Telfer’s last season with TFC saw him undergo a loan to York9 FC (now York United), where a stellar dcampaign saw him bag the league’s first-ever goal. He wrapped the campaign with ten goals while also grabbing an assist for Toronto FC during a one-match emergency loan recall.

He then signed with York United the following season, undergoing a quiet Island Games campaign before moving to Atletico Ottawa the following year. He bagged three goals in sixteen appearances while in the nation’s capital, though the season was mired by some disciplinary issues that indicated a fresh start elsewhere was likely needed.

That’s exactly what he got with the Crew 2, where he found a good rhythm and decent form. Now all that remains to be seen is if he can carry that into the 2023 USL Championship season.

Telfer’s tenure in the Canadian Premier League also saw him called up to the Trinidad and Tobago national team, with the Mississauga-born athlete having now racked up seven goals and three assists in 19 appearances for the Soca Warriors.