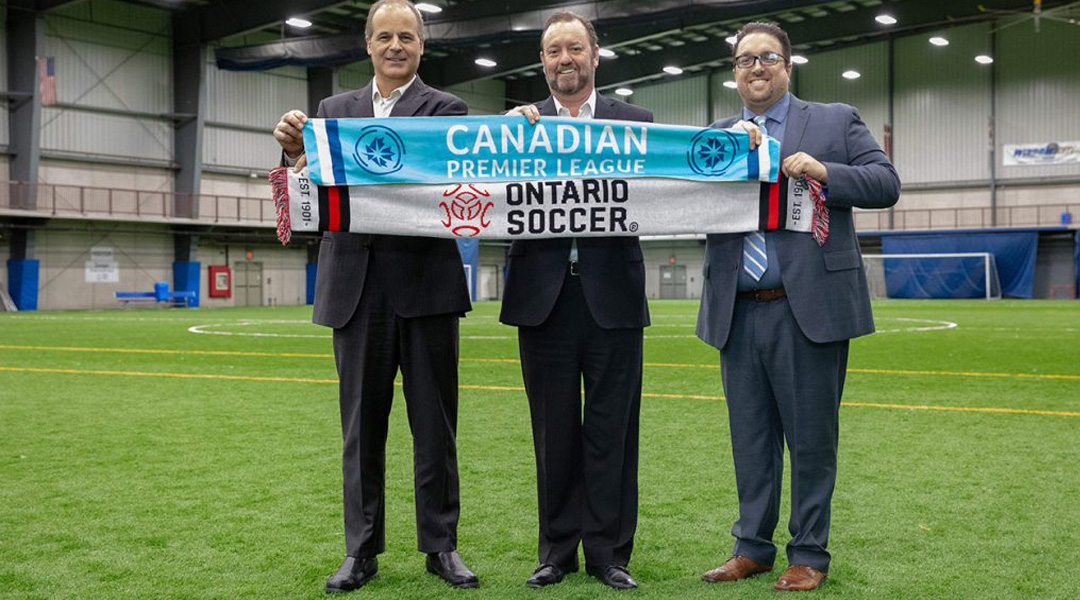 The Sauga City Collective, a supporter’s group pushing for an ownership group to establish a Canadian Premier League franchise in Mississauga, has earned the city yet another blessing. Speaking with League1 Ontario commissioner Dino Rossi, Mississauga got the full support of yet another prominent individual in the Canadian soccer scene.

Rossi wasn’t lacking confidence in his endorsement, either – he says a Canadian Premier League team in Mississauga would be a ‘smashing success’, urging an ownership group to bring professional football to his hometown. Rossi’s League1 Ontario has a deeply intertwined relationship with the Canadian Premier League, having been acquired by the latter in November.

Mississauga seems like the ideal location to found a Canadian Premier League expansion side: it’s got a condensed local populace of over 700,000 people, 80,000+ registered indoor/outdoor league amateur players, and a supporter’s group that is avidly pushing for an ownership group to step forward.

All that’s missing, it seems, is a stadium.

The city of Mississauga is due to complete a stadium feasibility test later this year, having secured $100,000 to fund the probe in 2018. A positive result will likely clear the final hurdle for ownership groups to take a step forward, while a negative result will likely sink any potential expansion plans despite the eager populace.

CPL President Paul Beirne previously stated the league was doing “everything it could” to make the project happen, but getting a stadium plan is just the first step of many. There’s a plethora of permit applications, capital funding, business structuring, and countless more steps before construction of a new stadium could even begin, meaning a Mississauga expansion team isn’t likely to be ready by 2020 – and that’s assuming the stadium feasibility test gives a green light.

In contrast, potential owners like Alex Bunbury (who wants to place a team in Laval) reportedly have a temporary stadium plan in place, which makes a 2020 expansion date more feasible. Bunbury teased that a big announcement regarding his expansion bid would arrive in late April, but as the month enters its final third things have been radio silent.

For Mississauga, there’s still a long way to go – but with League1 Ontario commissioner Dino Rossi joining the likes of Paul Beirne and David Clanachan making it seem like an inevitability, there’s still good hope that a Canadian Premier League Team will come to ‘Sauga. It just won’t happen quickly.