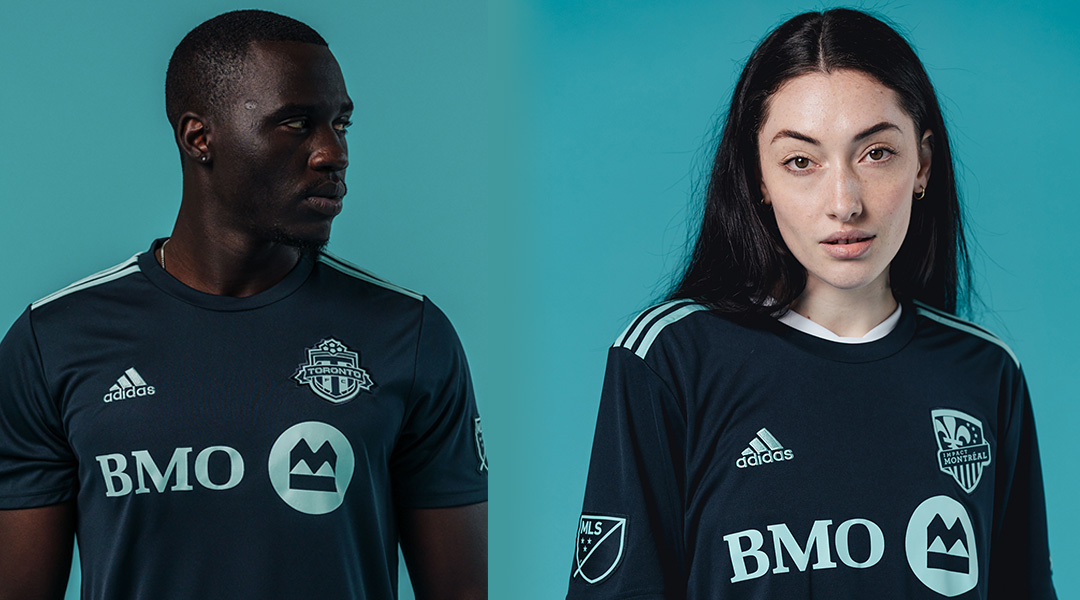 This year’s addition of the special Major League Soccer Earth Day kits are now available on the MLS Shop. They’re more colourful this year, a factor which is likely why some teams north of the border are already running low on stock.

The collaboration between MLS, Adidas, and Parley for the Oceans has resulted in unique kits constructed from plastics recovered from the ocean and beach surfaces. The technical yarn is the real deal, though, and still fit for athletic wear.

The kits will we worn by all 24 MLS clubs during Earth Day weekend (April 19-21). They feature the message “For The Oceans”, with the nautical focus extending to the aqua-based colour schemes seen on the kits, called ‘Blue Spirit’ and ‘Legend Ink’ respectively.

Out of the Canadian sides, Toronto FC and Montreal Impact seem to be going through their Parley kits the fastest, with low stock warnings already appearing on the official shop. Whitecaps fans don’t have to worry about shortages for now, though this may change as the day progresses. A limited stock of each kit will also be saved for stadium shops.

It’s unclear how many kits Major League Soccer commissioned for each team.

In any event, this is probably the best-looking year fans have seen yet for this annual Adidas x Parley collaboration, so kit connoisseurs interested in a unique look may not find a better time to do so.