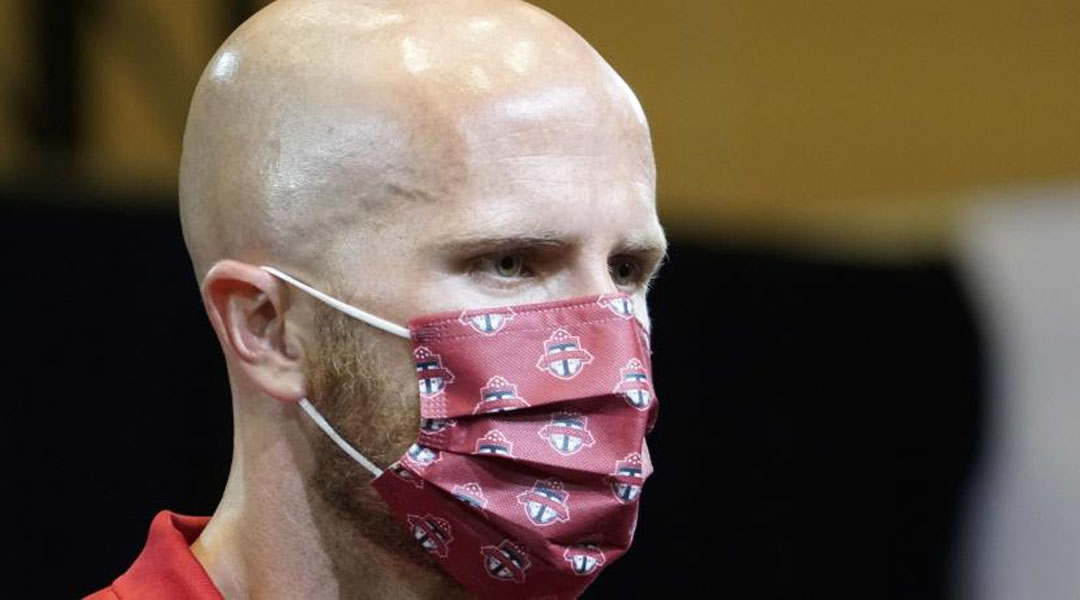 MLS Is Back: TFC Match Postponed Due to Positive COVID-19 Test

Update: Re-tests conducted for both clubs have reportedly returned negative.

Toronto FC will need to wait a little bit longer before making the club’s debut in the MLS Is Back Tournament.

Just a half hour before the club was due to kick off against DC United at 9:00AM, the league postponed the match after COVID-19 testing results showed one DC United player had returned positive, with one TFC player reportedly having an ‘inconclusive test’. At the moment, it isn’t known who tested positive.

The MLS is Back Tournament has seen both Nashville and FC Dallas drop out of the tournament due to COVID-19 outbreaks among each club’s staff and players. The Florida-based tournament has had a rough go of things, with Toronto FC originally delaying its charted flight to the tournament’s host site two days in a row. As a result, this is the second time the club’s opening game has now been pushed back.


Toronto FC was due to play the Montreal Impact on Wednesday, but the fixture will depend on how a string of new tests goes for the side. The club is then scheduled to have another early morning match on July 21 against the New England Revolution, with the the DC United fixture now due to be penciled in for later on this month.

Here’s the official press response from the league:

Under the league’s health and safety protocols, clubs are tested the day before each match. The results of yesterday’s tests for D.C. United and Toronto FC produced an initial unconfirmed positive COVID-19 case for one player and an inconclusive case for another player. Because of the arrival time of the clubs in Orlando, the league’s protocol called for retesting both teams this morning to await the results of those tests prior to playing the match

As Disney World re-opened to the public yesterday, the state of Florida reported 9,960 new confirmed cases, 421 hospitalizations, and a weekly death rate of nearly five hundred souls. Some of the league’s players opted to forego the tournament entirely, like MLS star Carlos Vela or players with pre-existing health conditions like Tosaint Ricketts.

It is not presently clear when the match will be rebooked for, or how this will impact the schedule for either side. After the MLS Is Back Tournament concludes, all three Canadian MLS sides are also due to play in a modified version of the Canadian Championship back in Canada.