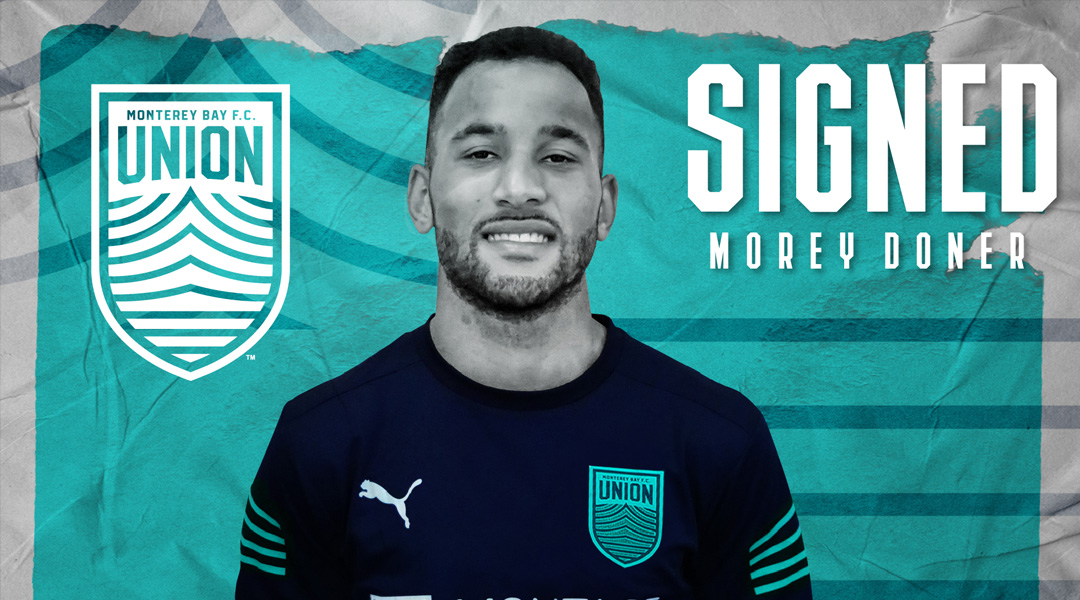 The 27-year-old becomes the first defensive signing for the expansion team, which is coached by two-time MLS Coach of the Year Frank Yallop.

Doner’s time in the Canadian Premier League saw him establish himself as one of the league’s top full-backs: he made 57 appearances over the last three seasons, contributing seven assists and scoring a magnificent goal against Valour in 2019.

Yallop describes Doner as an exciting, quick full-back who will be expected to aid the attack at Monterey Bay FC. The defender certainly proved to do so as a tireless engine in the CPL, often running up and down the flank in full ninety minute shifts – in fact, he’s one one of the few domestic athletes to ever put in an iron man season.

Last season saw Doner settle in well with the Halifax Wanderers, leading the league in key passes, recoveries, and successful duals early on. His bombing runs down the right flank and high-energy performances were a common sight throughout the campaign, while his team-leading successful duals per game saw his frequent crosses create an impressive 19 chances from open play. All-told, there was no Wanderer fouled more times than Doner on either end of the pitch.

His time in the Canadian Premier League ended on a dramatic note, with the player being rested in a must-win match against Atletico Ottawa after he’d informed the club he wanted to seek out a move elsewhere. The result went against Halifax that day, with his exclusion prompting one of the larger ‘what-ifs’ in the club’s young history.

We’d said at the time that he was seeking out a move to the USL Championship, and his new venture with Monterey Bay represents an ideal next step for the Collingwood-born defender.

I’m very happy to take this step in my career with Monterey Bay FC next season in the USL Championship. I’m excited to show my qualities in a new league and to be a part of this project on the West Coast. To work under a manager with such experience and pedigree is something I’m really looking forward to.

The full-back arrived alongside former Miami FC forward Christopher Cortez yesterday afternoon. He becomes the eighth signing announced by the team, which is set to play from California State University’s Freeman Stadium.

Monterey Bay is the continuation of the now-defunct Fresno FC franchise, which held an affiliate role with the Vancouver Whitecaps and previously housed a number of current CPL talents. The club ceased operations in 2019 after being unable to land a soccer-specific stadium, with team owner Ray Beshoff starting a new venture in California after securing a venue to call home.

The length of Morey Doner’s contract with Monterey Bay FC was not disclosed by the club.

Samuel Keen To Keep Growing With Forge: ‘I Deserve To Be Here’