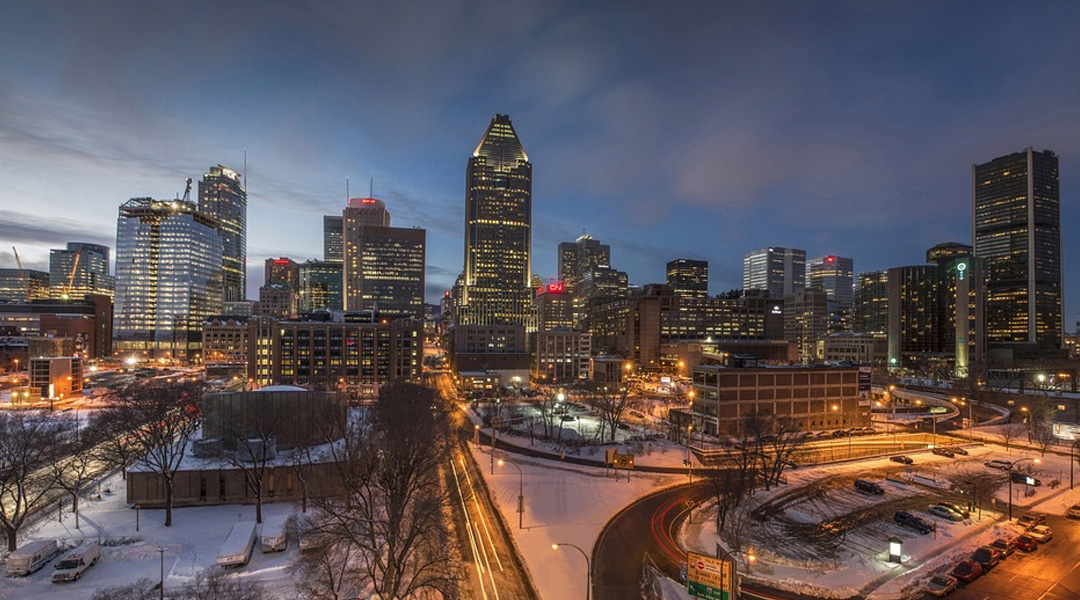 If anyone was going to place bets on where the first expansion team of the Canadian Premier League will stem from, Montreal is the easy-money bet.

Former Canadian international Alex Bunbury has been quite vocal about starting a Laval CPL team, recently teasing that big news about his business venture would come forth later on this month. Earlier today, rumours sprung up about Diego Forlan being interesting in CPL club ownership as well, with Montreal getting a specific mention.

As it turns out, they may not not the only ones looking within Quebec: according to multiple sources close to TSN reporter Joey Alfieri, there at least five different ownership groups interested in a Montreal-based team:

Last week, Alex Bunbury had said that one couldn’t have a Canadian league without having at least one team in Quebec, if not two or three. While many could be forgiven for thinking that number was a stretch, it looks like there may be actual interest from up to five owners. A key factor that isn’t known, however, is exactly where in Montreal these ownership groups want to plant their flag.

April will be a big month for Montreal, with Bunbury seeming like he’s the closest to announcing concrete plans for a Montreal-based Canadian Premier League franchise. That being said, the idea of having more than Montreal CPL club – if there’s enough room for such – sparks imagery of a fantastic local rivalry, akin to what will likely unfold for Forge and York9 as the first season gets underway.

More likely, however, is that one ownership group will claim the Montreal or Laval area, with the others either exploring Quebec-based alternatives, jumping provinces, or backing out entirely. Since none of the ownership groups aside of Bunbury have made public comments, fans will have to wait and see how this potential ownership race unfolds – assuming that the sources are accurate.