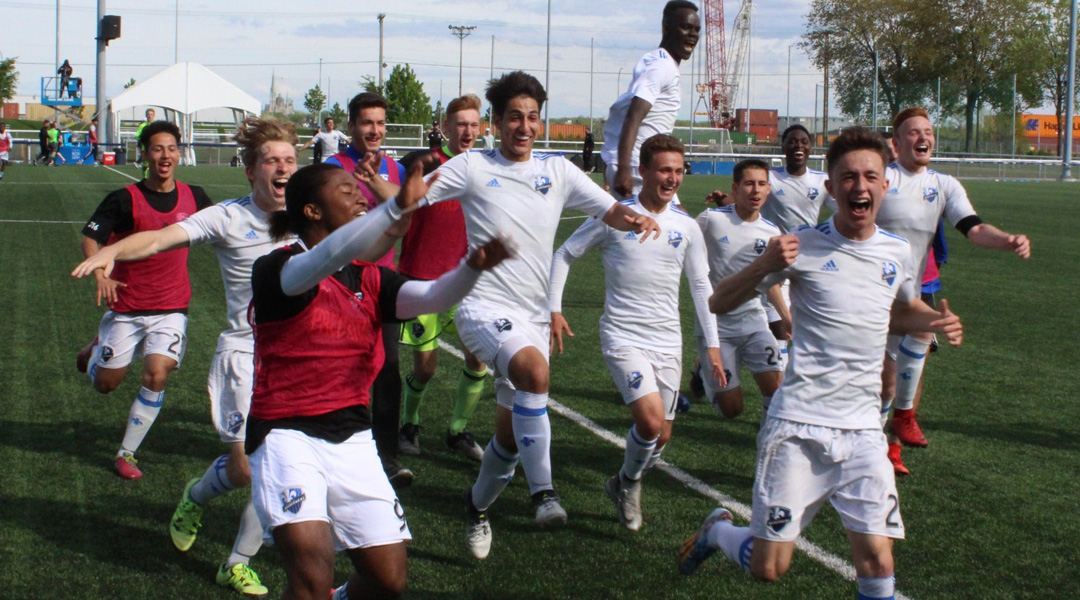 Remi Garde’s tenure at the Montreal Impact has seen plenty of Canadians take to the pitch, and the club’s latest signing – revealed by Garde during a training session on Friday – only extends this domestic focus further. 18-year-old center back Karifa Yao has earned himself a Major League Soccer contract with the Impact after training with the first team on several occasions since last season.

The youngster has been signed to a homegrown contract, as confirmed by Montreal-based reported Nicolas Martineau.

Yao has connected with Canadian national youth teams on prior occasions, most recently having joined the Canada U-17 preparation camp in 2017. Prior to that, Yao spent his younger years rising through the ranks at Etoiles de l’Est in Laval, a region where Alex Bunbury is reportedly close to announcing a Canadian Premier League team.

Yao will continue playing for the U-19 Montreal Academy side for the remainder of the 2019 season, though he’s now eligible to be called up should the first team need him. There’s been a few outbound players this year who couldn’t break into the first team, like Michael Petrasso and Louis Béland-Goyette. Yao is quite younger then them, however, and is expected to have time to increase his level of play.

According to Montreal-based journalist Nicolas Martineau, Remi Garde wasn’t supposed to make the announcement until next week. Now that the cat is out of the bag, the club will likely make the official announcement sooner. Still, the manager has confirmed it – the source doesn’t get much better than that.