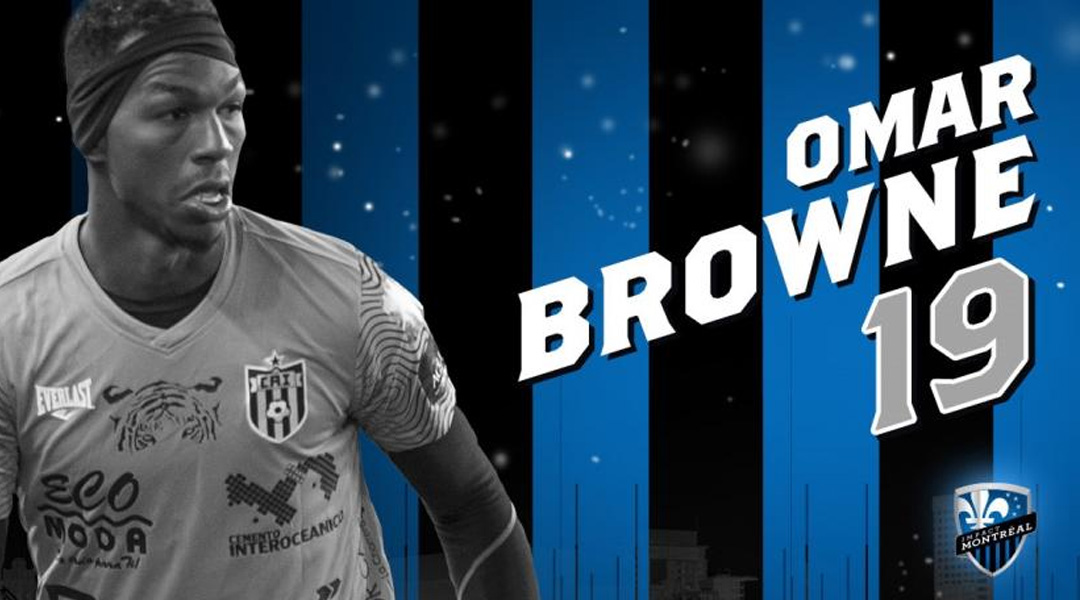 As we predicted earlier this week, Montreal Impact has now officially signed Panamanian striker Omar Browne on loan from Independiente de la Chorrera. The Quebec-based team has confirmed this loan deal includes an option to buy.

The 24-year-old striker impressed Montreal scouts after flashy performances in the CONCACAF Champions League, where he was instrumental in seeing his underdog side force Toronto FC out of the competition. Browne scored 2 goals during his side’s games against TFC, and added an assist against Sporting Kansas City before
Independiente de la Chorrera were themselves eliminated.

Having once trialed with the Seattle Sounders, Browne has spent his entire professional career (until now) in his native Panama, where he won the top domestic league with Independiente de la Chorrera. At Montreal, however, the exciting prospect is likely going to have to impress from the bench.

Omar is a young attacking player who adds depth to our group. He’s technically gifted, quick, and powerful. It’s interesting to have a left-footed player who can play both on the left and on the right. I wish him the warmest of welcomes.

Browne’s upward club trajectory isn’t his only career highlight, either: he was called up to the Panamanian national team almost exactly a year ago, and has appeared three more times for Panama since. Now that he’s arrived to Major League Soccer, he may have to face his Panama squadmates Roman Torres, Michael Murillo, and Cristian Martinez – though if his CONCACAF Champions League performances are any indication, he’s well up to proving himself against MLS opposition.

The finalization of Browne’s loan move to the Montreal Impact is pending completion of his International Transfer Certificate, visa, and medical evaluation. Financial details of both the loan move and the option to buy were not revealed by either team.