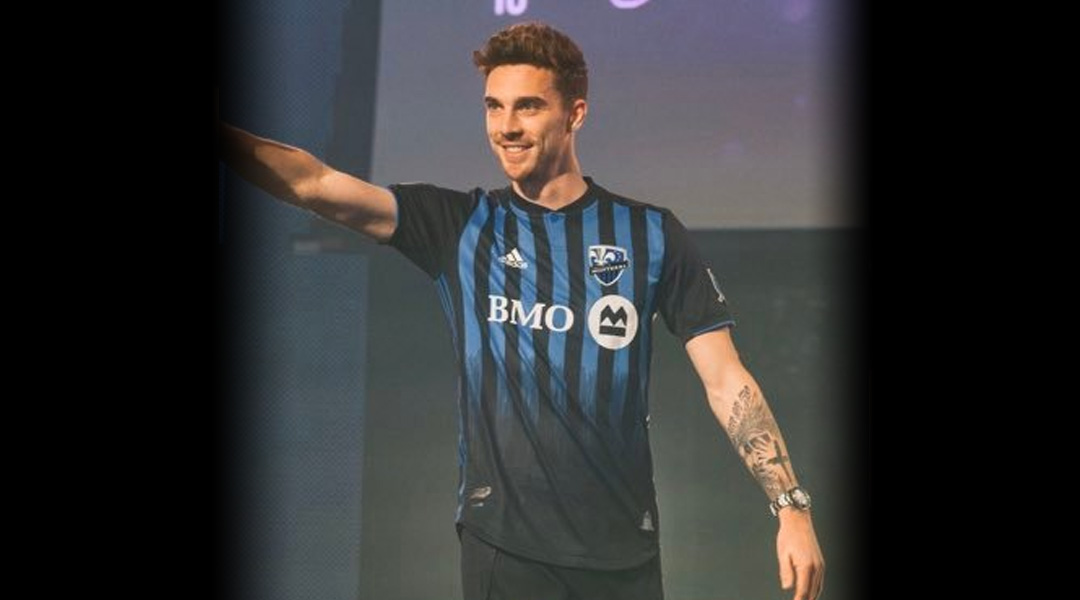 Having signed with Major League Soccer side Montreal Impact in mid January, it didn’t take long for former Cavalry FC defender Joel Waterman to make his debut for the MLS side. Today, the 24-year-old made his debut for the Montreal Impact during Thierry Henry’s first official game in charge, a CONCACAF Champions League tie against Deportivo Saprissa.

When the former Cavalry FC man was purchased by the Montreal Impact, he made history as the first Canadian Premier League player to get picked up by a Major League Soccer side. While both Amer Didic and Aboubacar Sissoko have also trialed with MLS side Vancouver Whitecaps, so far Joel is the only CPL player to make the jump.


Waterman started the match on the bench, but was called into action when Rudy Camacho went down injured in the seventeenth minute. With the Montreal Impact leading 1-0 at the time courtesy of a goal from Orji Okwonkwo, the Langley-born defender was thrown into the mix of things in a testy away game atmosphere at Estadio Ricardo Saprissa Ayma. With the Impact doubling its lead just a few minutes later, Waterman was put to task to preserve the clean sheet.

Thierry Henry was forced to make a second first-half substitution after goalscorer Okwonkwo picked up a knock, with Maximiliano Urruti being called on to make his first appearance of the 2020 season. Saprissa applied plenty of pressure as the first half wore on, but the Impact held firm and didn’t concede throughout the first half.


The second half saw the Impact lucky not to concede early on, with former Impact man Johan Venegas earning himself a free header but ultimately nodding a fast-paced ball over the top of the net. Venegas would eventually find the back of the net with another headed effort in the 80th minute following a cross which eluded both Waterman and Brault-Guillard.

With the Impact back line eventually growing to six players as the club fought to hold on to its league, Saprissa forced an equalized in the last minute of regular time after a quick low cross caught the defense out. It was the home side’s tenth shot on target compared to Montreal’s three.

Despite the Impact conceding twice, Waterman looked solid in defense overall, especially given that he just made the jump from CPL to CCL in a matter of months. Given that he was plying his trade for the Calgary Foothills in the USL2 in 2018, his rise through the leagues has been all the more impressive.

While he has proven himself capable of playing as a defensive midfielder at the CPL level, Henry deployed him strictly as a right-sided central defender for the CONCACAF Champions League match.


While he wasn’t one of the highlight players in terms of on-the-pitch accolades, the overall impressive outing from Joel Waterman was a talking point for the likes of TSN analyst Kristian Jack and matchday commentators Luke Wileman and Steven Caldwell, who discussed the merits of the Canadian Premier League on-air. With David Clanachan expecting the league to feature more games on live television come 2020 (likely through CBC Sports, though OneSoccer has broached the idea of its own 24/7 football channel as well), it’s good to see the league get some coverage on a network that hasn’t given too much coverage to the burgeoning league so far.

The Montreal Impact will play its home leg of the fixture next Wednesday, carrying an away goal advantage into the home tie at Stade Saputo. With the extent of Rudy Camacho’s injury unknown, it’s unclear if Waterman will take part in the second leg, too.