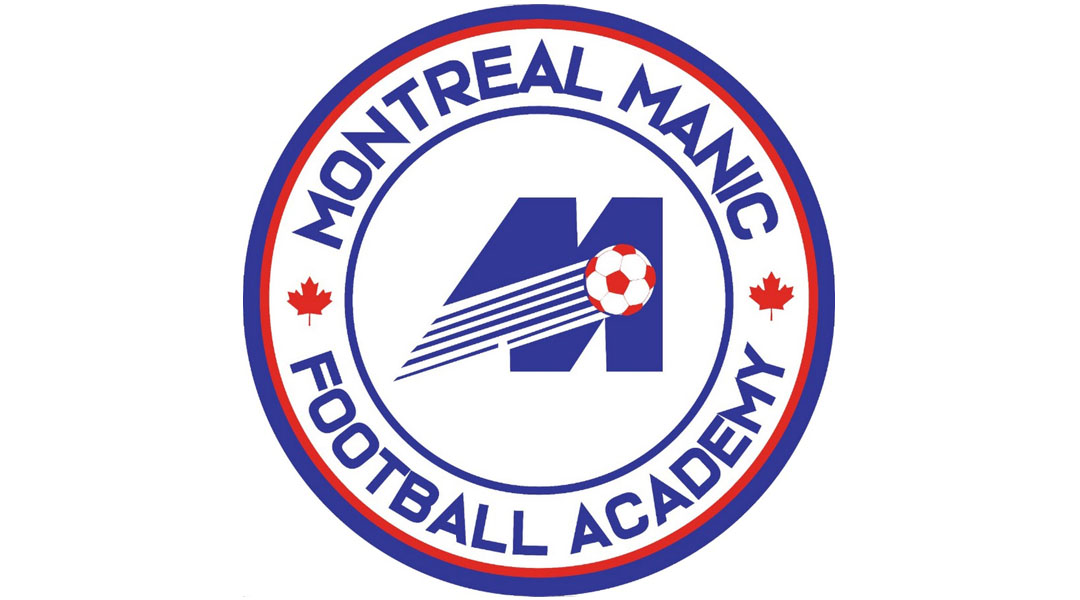 While the Manic name may raise eyebrows to English speakers, it stems from the Manicouagan River in the Cote-Nord region of Quebec. The Quebec soccer scene saw a team of the same name play in the old NASL from 1981 to 1983, with academy founder Gary Gaul appropriating the name after it was abandoned by its previous owners in the Molson family.

Today, the re-branded side has announced the arrival of former Canadian international Sandro Grande, who joins the Montreal Manic Football Academy in the dual role of technical director of the U-15, U-17, and U-19 levels as well as the club’s new VP of Player Recruitment.

Grande was once noted to be working with Alex Bunbury regarding a prospective Canadian Premier League expansion team in the Laval area. It’s not known if Bunbury – who stated that youth development would be integral to the expansion club’s identity – is attached to the Manic FC project in any way. Ultimately, it does have a lot of the qualities he was looking for in a potential CPL expansion side.

Grande earned twelve caps for the Canadian national team, plying his trade in Italy, Norway, Canada, and Lithuania. After hanging up his boots, he’s gone on to coach at several academies along with College Montmorency, and briefly coached PLSQ side CS Monteuil in 2018. He was also the technical director of Club de Soccer Les Étoiles de l’Est for some ten years.

Having obtained his UEFA A License in Europe and his Canada Soccer A License, Grande arrives to the Manic with quite a high coaching pedigree.

We are very happy to announce the hiring of Sandro Grande. Sandro shares our philosophy and will help us tremendously in achieving our goals, both in the field and out in the field. It is clear that we want to be the reference in terms of player development in the province, in addition to being the first academic with OBNL status to be accredited in Quebec.

The recently-rebranded Montreal Manic went public with its Canadian Premier League aspirations on January 27, with Gaul revealing that he would like to have 30% of the club owned by fans. It’s not clear who the rest of the ownership group would be, with Gaul noting that he was hoping to include several Impact alumni and Quebec locals in the project.

Manic FC is a partner side of Scottish Premiership team Glasgow Rangers (hence the academy’s old moniker, the Montreal Rangers Football Academy). If the club were to make a Canadian Premier League push, that partnership could come in handy in the same manner that Atletico Madrid provided a backing for Atletico Ottawa.

There was a brief rumour that Olympique Lyonnais were eying an expansion side in Quebec, but nothing concrete popped up. Manic’s previous technical director, Alain Olio, had previously coached the Ligue 1 side’s reserve team. He is now listed as the director of training (ie sporting director) with the Manic, while Jonathan Daoust listed as the technical director of the U-5 to U-13 levels.

Canadian Premier League Commissioner David Clanachan had stated that he was open to similar parent club partnerships, though the league has made no significant comment expansion in Quebec ever since Clanachan revealed he was talking to multiple ownership groups in Quebec before the pandemic.

It’s not clear how receptive Canada’s top flight domestic league might be for a club with partial fan ownership. At the League1 Ontario level, prospective expansion teams 1812 FC and FC Barrie both have supporters’ trusts, with both teams open to the idea of eventual CPL expansion if such a venture proves sustainable one day.

Gaul hasn’t locked in a potential home ground where the Laval-based side would play if it reached CPL heights, stating that Manic FC would need a venue that could hold between 5,000 to 8,000 fans. Based on attendance from the inaugural Canadian Premier League season, that would suffice.

We’re not talking about an English Premier League team here, it will be a club based on a family principle and tickets at $10 or $20. We want to give young people here a chance to reach professional levels. At the same time, the children who aspire to this one day will also be part of the project. They will be included in our concept. They will feel at home in our stadium.

The club founder intends to gauge the community reaction to the news before going further with the CPL project. Even if that doesn’t come to fruition, the addition of Sandro Grande is certainly a high-profile acquisition to the club’s current academy system.

The Montreal Manic Football Academy isn’t the only Quebec-based club to undergo a rebrand this year, with CF Montreal shedding its historic Montreal Impact name to some controversy last month. In terms of lower division activity, the PLSQ announced that Royal Select Beauport would be joining the semi-professional league a year ahead of schedule.