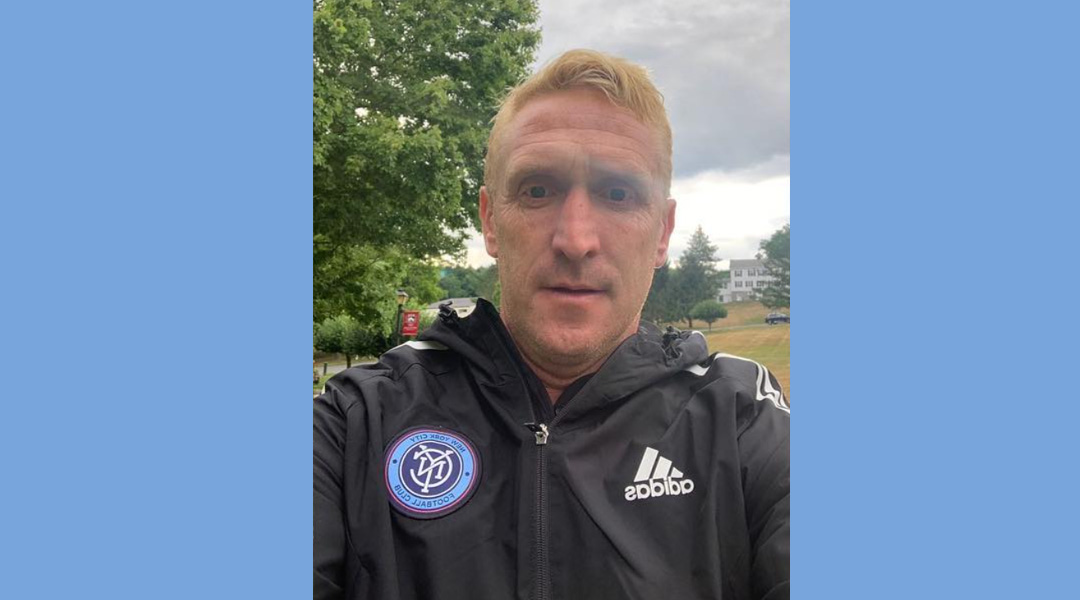 The new youth head coach has yet be detailed by the Major League Soccer academy, where current York United striker Osaze de Rosario had spent time developing before testing himself in Spain.

The 45-year-old’s last role saw him named as the inaugural head coach for Winnipeg’s Valour FC, where he helmed the side for two-and-a-half seasons in the Canadian Premier League before being replaced by Phil Dos Santos. He departed with an overall record of seventeen wins, eight draws, and thirty-one losses across all competitions.

He was then involved with the Canadian women’s nation team, appearing on the sidelines during stretch of friendly matches last November.

He won’t be the first CPL coach to end up coaching with a youth focus south of the border, with CPL winner Pa-Modou Kah having left Pacific FC to join North Texas SC this January.

Gale had previously been rumoured to be in consideration for a youth coach role with Chinese Super League side Guangzhou FC, where his brother-in-law John Peacock had been announced as the Chief European Supervisor at the academy level.

The former Valour FC head coach has ample experience teaching at the youth level, having previously been an assistant coach for the Canada U-17 men’s team in 2010 and helping the squad to two successive FIFA U-17 World Cup appearances.

Gale’s time with Canada Soccer also saw him eventually coach for the U-16, U-18, and U-20 teams at various points, with the former technical director of the Manitoba Soccer Association generating years of knowledge in regards to youth team coaching.

Now set for a new chapter with the New York City FC Academy, it’ll be interesting to see how the former Valour head coach performs in the role.

His former CPL side didn’t manage to crack playoffs following his departure, and currently rests one spot outside of a coveted playoff position in the final quarter of the following campaign.